Locals Concerned Over Personal Information Being Sold by Facebook 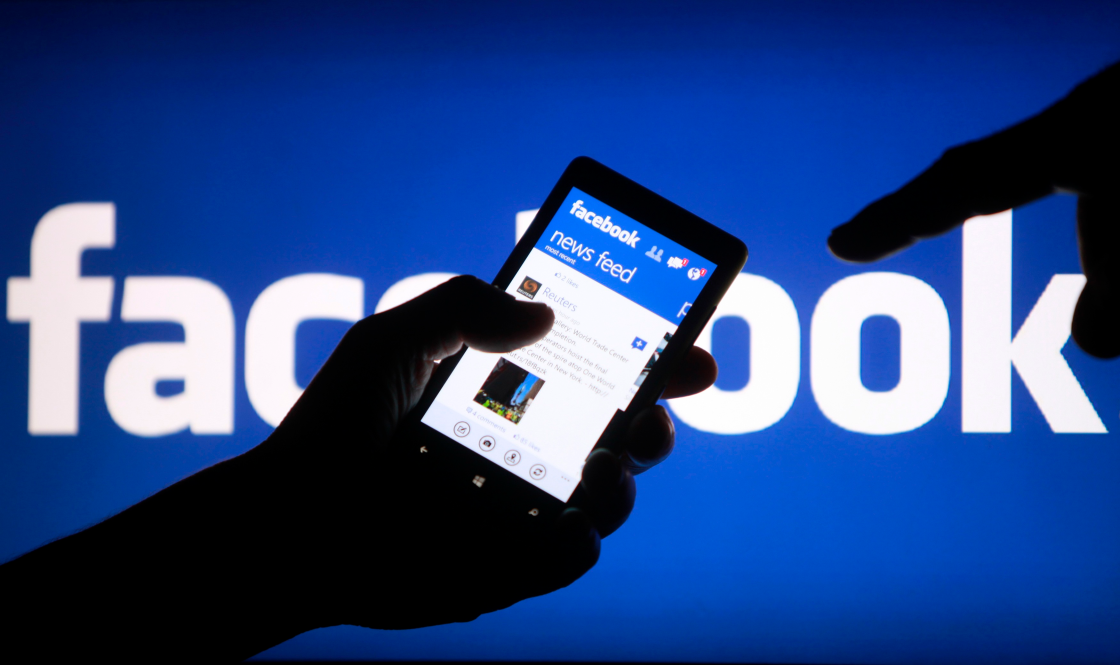 At the Apple Store in El Paseo, people were talking about more than just I-Phones, people were furious over reports of Facebook selling their personal information to a political data company to sway the 2016 election.

The Federal Trade Commission is investigating allegations that Facebook sold the information of 50 million of their subscribers to Cambridge Analytica, a data company with ties to Donald Trump’s presidential campaign.

The connection between the social media giant and a political campaign has people worried over how their online information is used and sold. Myra Rocha is a resident of Indio and she is weary of her information landing in the wrong hands.

"I feel definitely violated," Rocha said. ""It is definitely disturbing; I just cannot imagine that Facebook would do something like that."

But not everyone is in disbelief over the allegations, Luigi Kyurkchyn is the owner and app developer for Palm Desert Web Designers, and he said it is regular business for technology companies.

He said, "It’s all about selling information, that’s how they make money, selling your information to many, many firms and corporations."’

He said the caveat for not paying to use social media, is that companies make their money by selling their user’s data to ads, or in this case political campaigns.

Kyurkchyn said, "By yourself, you’re just putting it there, you’re telling people, hey I’m here find me, talk to me."

However, folks like Rocha now have to think twice before posting on their wall.

"Now that I know about it, that our information is being sold, not at all, I do not feel safe at all, so I’ll probably stop using Facebook."

Facebook’s stock value dropped $50 billion in the last two days, and now lawmakers are calling for CEO Mark Zuckerberg to testify before congress about their involvement with the data company.