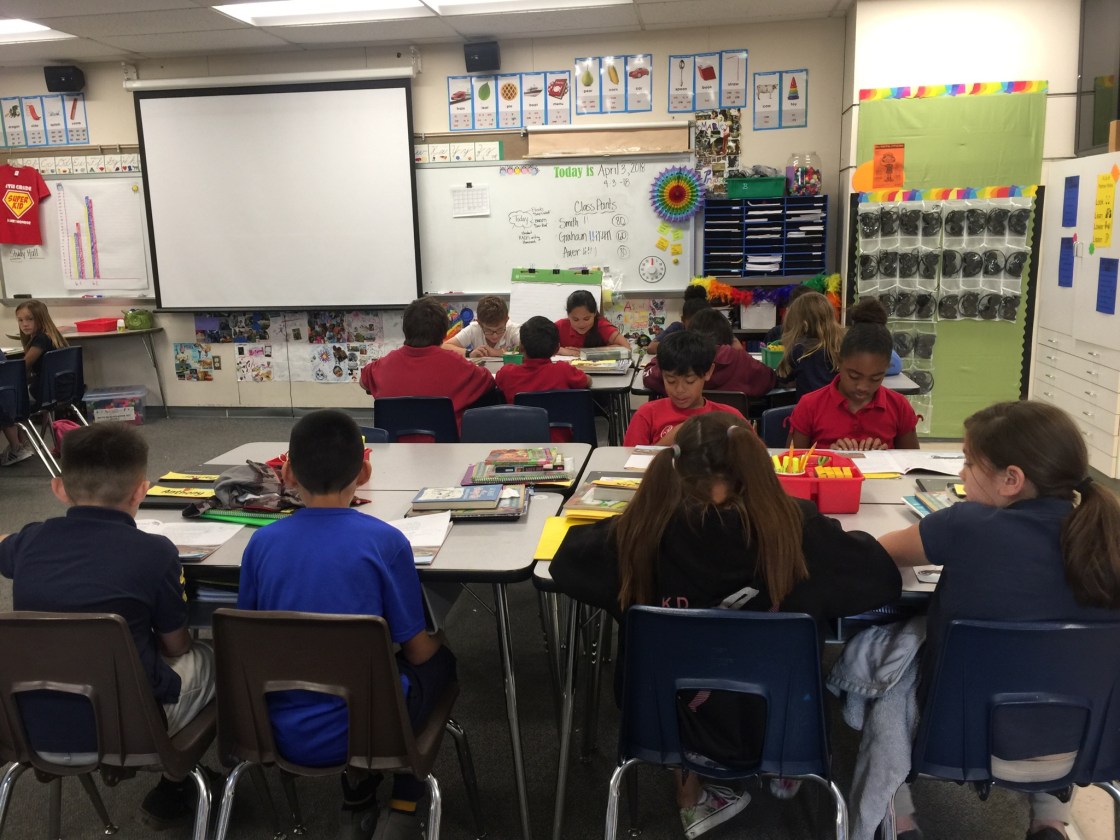 Three schools in the Coachella Valley are being honored by the state as distinguished schools: James Monroe Elementary School, Martin Van Buren Elementary School and Cielo Vista Charter. Two of the schools are in the Desert Sands Unified School District.

“First it rang on Washington’s birthday in signing the Declaration of Independence,” reads Addison Uhlhorn, a first grader at James Monroe while being recorded on an tablet by another student in her class Conner Eannco.

These first graders are learning about history using technology to show their improvement.

Teaching outside the box at James Monroe Elementary School in Bermuda Dunes is ordinary.

“We’re not afraid to go take that extra step for example the P.E. teacher just put on an amazing choir performance, our counselor does an amazing theatrical performance people work together to make things outside of the school day happen,” says Lara Lund, their first grade teacher.

Connor Eannco says his favorite thing about learning at James Monroe is that he gets to experience new things.

Positive messages are seen throughout the school and Courtney Smith a fourth grade teacher says including reading materials, like the book ‘Wonder’, that teach the golden rule makes an impact, “To choose kind over cool, which a lot of kids needed to hear … it’s just has built upon our community here at Monroe.”

Principal Mike Kint encourages teachers to include their gifts into the curriculum, “In just enriching their education other than just the standards.”

And that formula seems to be working. This is the second time James Monroe has been recognized by the State of California as a Distinguished School.

Kint, whose been the principal there for 10 years says he’s proud of his students and staff, “We have an amazing staff, amazing students and community that just really comes together and embraces each other and I think this is why we have such a positive culture going on here.”

Addison says she loves her classroom as much as her family.

In total 11 schools from Riverside County made the list of Distinguished School this year.

The State’s Superintendent of Public Instruction Tom Torlakson said these schools were honored for improving test scores, lowering suspension rates and boosting English learners; performance, “These schools implement outstanding educational programs and practices that help California students realize their potential and put them on the path to achieve their dreams.” 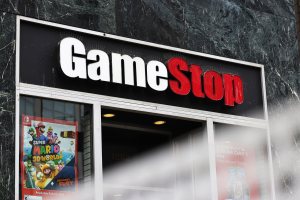