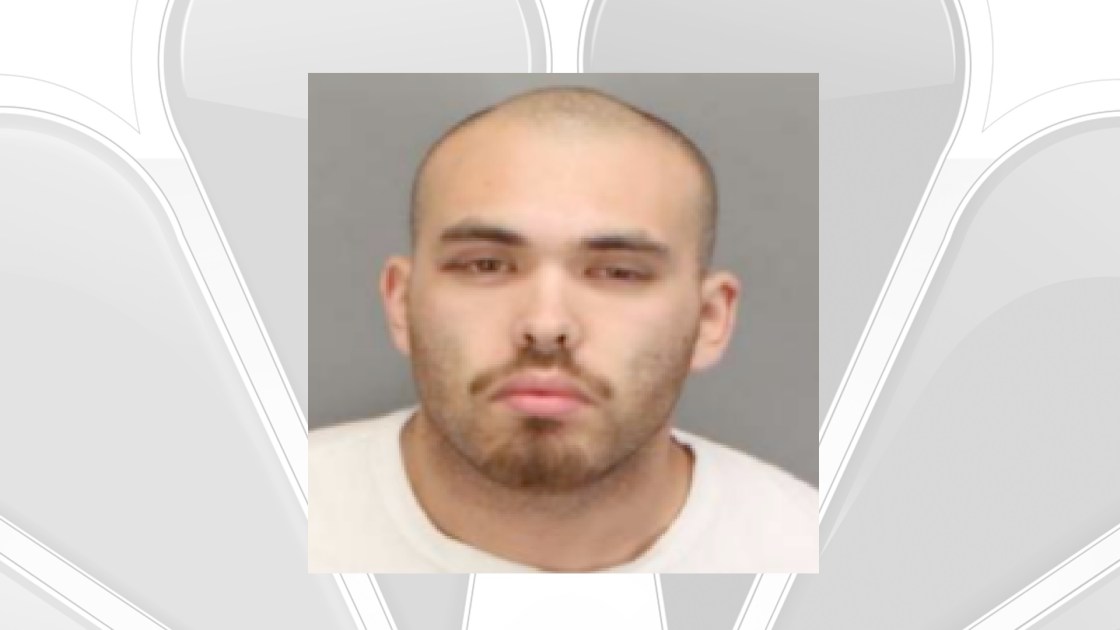 A bench warrant was issued Friday for a parolee who allegedly tried to run over a Banning police officer with a car during an attempted arrest, then barricaded himself inside a home for about four hours.

Jacob Victor Estrada, 25, of Banning is accused of fleeing from Banning police officers on Aug. 25 of last year, and attempting to run over an officer in the process.

He was charged with assault with a deadly weapon on a peace officer and driving under the influence of alcohol or drugs with a suspended or revoked license.

Estrada was expected in court Friday for a preliminary hearing to determine whether the case would go to trial, court records show. As Estrada did not appear, a bench warrant was issued in the amount of $240,000.

Banning police say that on the afternoon of Aug. 25, detectives attempted to arrest Estrada at 1420 E. Williams Street in connection with active felony warrants for his arrest.

Court records show that at the time he had an active bench warrant for an ongoing vehicle theft case out of Palm Springs, as well as a parole violation warrant.

Police say Estrada was spotted in a vehicle and sped off upon seeing the officers and “attempted to run over one of the detectives and crashed his vehicle into an unmarked police vehicle,” according to the Banning Police Department.

Following the crash, police said he drove his vehicle “for several hundred yards” before it became disabled.

He then allegedly ditched the car and ran into a home in the 300 block of Evans Street, where he barricaded himself inside for about four hours before surrendering. Police said there were no injuries to Estrada, the involved officers or any members of the public during the incident.

Earlier this year, Estrada posted $120,000 bail and was released from custody, according to Riverside County sheriff’s.