A woman fired from her job after flipping the bird at President Donald Trump’s motorcade has filed a lawsuit against her former company.

Juli Briskman was riding her bicycle in Northern Virginia last year when Trump’s motorcade drove by her. A photo that quickly went viral shows her raising the middle finger of her left hand in defiance.

Briskman’s face is not visible in the photo, but she told her bosses at Herndon, Virginia-based Akima LLC it was her, the Washington Post had reported.

The government contracting firm promptly fired her, according to Briskman.

She announced on Twitter Wednesday she was suing the company “because what happened to me was unlawful and un-American.”

“I fully expect to win my case. And win for me, in this case, is a win for Democracy,” she tweeted.

I was fired from my job for flipping off @realDonaldTrump. Today, I filed suit with @GellerLawyers & @protctdemocracy because what happened to me was unlawful and un-American.

I fully expect to win my case. And win for me in this case is a win for Democracy. Lots more info here: https://t.co/Q3CWhP7KF7

This lawsuit I filed today is not just about me. It’s about telling @realDonaldTrump that the government’s tax dollars cannot buy employees’ off-duty obedience. @protctdemocracy @GellerLawyers More information here on "Autocratic Capture" & the suit https://t.co/Q3CWhP7KF7

Briskman’s lawsuit claims her termination violated her First Amendment right to free speech that it violates Virginia employment law for a government contractor to fire an employee out of fear of unlawful government retaliation.

“The “autocratic capture” of the private sector threatens the free-speech rights and financial security of those who speak out,” the lawsuit says. 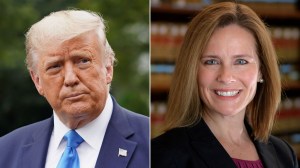 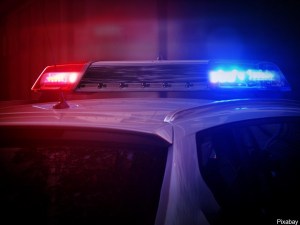 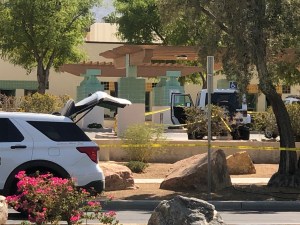 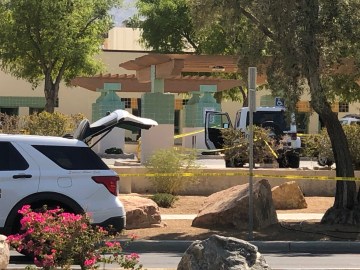