Parents Speak Out About Losing Daughter to Distracted Driving 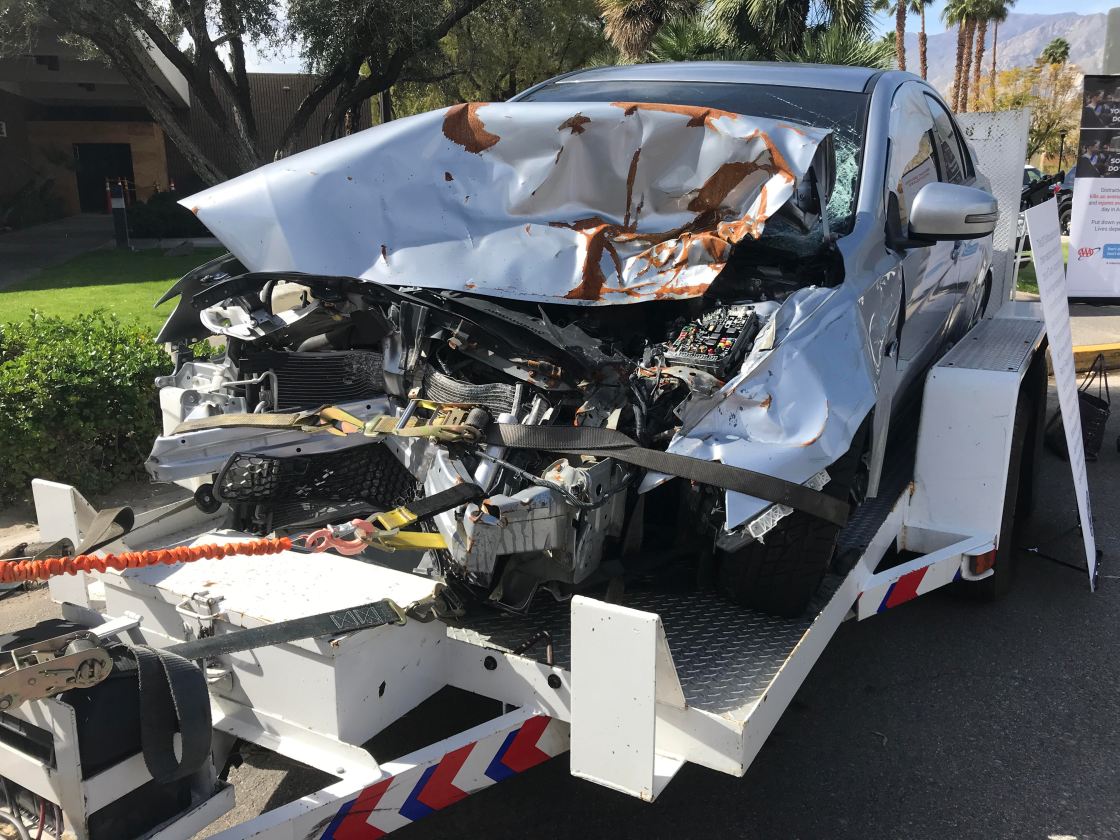 In honor of National Driving Distracted Awareness month, AAA is stepping up its efforts to prevent distracted driving with a new campaign.

“The hurt doesn’t go away, and the emptiness,” says mother, Dawn Mauer. Emptiness, after her 23-year-old daughter, Deanna Mauer’s life was taken away by a distracted driver in 2011. “She used to come home through the door and say I’m home mom. I’d talk to her on the phone everyday,” she says.

Deanna Mauer had just graduated college when a woman was texting and slammed into her car on the 405 in Orange County. The distracted driver was convicted of vehicular manslaughter. “Trust me, it’s one of the most devastating things you can have when you lose a child,” says Mauer.

Now her parents want to prevent texting and driving accidents like this one.

And officers in the Coachella Valley see it all the time. Sgt. Mike Villegas says, “They don’t realize it’s a police officer, he gets out and knocks on the window, and they go oh I’m on the phone.”

Dawn Mauer is begging you, “when you take a life, it isn’t just that person that you take a life. You take everybody around them. Because I feel that my life was taken.”

The fines for driving and texting start at $160.