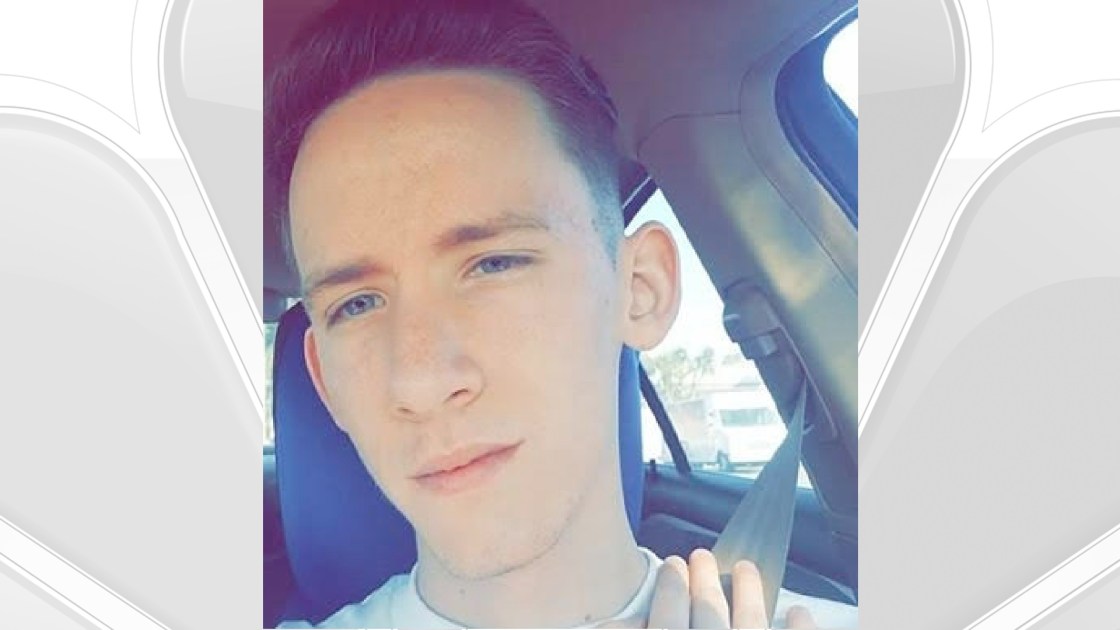 Family members said Raymond Vasquez died at Desert Regional Medical Center in Palm Springs, where he was taken after the Monday morning crash, which occurred just after 5 a.m. on eastbound Interstate 10, west of Palm Drive.

The cause of the crash, which left three other people seriously injured and shut down the eastbound lanes for nearly three hours, remains under investigation, but alcohol and drugs did not appear to be contributing factors, according to California Highway Patrol Officer Mike Radford.

He said a 2002 Acura CL driven by Vasquez and a 2004 Suzuki motorcycle driven by Aaron Coates, 34, of Yucca Valley, collided, and the rider was thrown from the two-wheeler.

The impact of the crash sent the Acura into the center divider guardrail, and Vasquez’s car was then struck by a 2003 Chevrolet Silverado and a 2013 Freightliner big rig, Radford said.

Vasquez, Coates and unnamed passengers in the Acura and the Silverado were transported for hospital treatment. The Chevrolet driver suffered minor injuries and was not hospitalized, Radford said.

Vasquez’s family created a GoFundMe page for his funeral expenses, where they said doctors at Desert Regional “did all they could, but the odds were out of our favor. He was lost, a young beautiful soul.” Anyone wishing to contribute can visit https://www.gofundme.com/rip-raymond-vasquez .