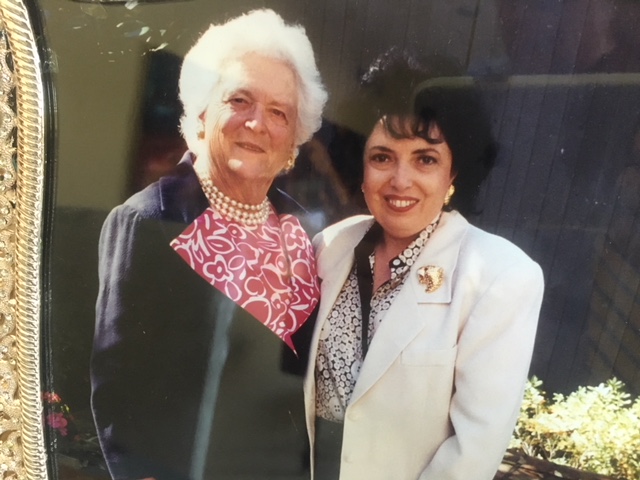 Nancy Tapick has known Barbara Bush for more than a quarter century. They met for the first time in the former first lady’s Houston home.

“I walked in and said, ‘Mrs. Bush, I’m so pleased to meet you.’ And her response was, ‘Oh deary, if we’re going to be friends, I’m Barb,” said Tapick.

They remained friends until the very end.

“I spoke to her on Monday around noon. And I was surprised, I called and she answered the phone. And she sounded just like any other normal day with her beautiful voice, and she was happy to her from me. And I told her that I was very sad about the news that had come out on Sunday. And she said to me, “I love you. Don’t be sad for me. Be happy,” said Tapick.

“I told her on Monday that she has left an indelible mark on my life and I will never forget my experiences with Barbara Bush,” said Tapick

The next day Barbara Bush passed away. But Tapick says she will forever cherish the times she spent with her friend “Barb.”

“I would meet her in the beauty shop and around town, we would have dinner and have coffee and talk to each other at least one a week, but she was just a down to earth normal person. She loved her kids, she loved her grandchildren, she was so happy about all their successes and sad when they had failures. And acknowledged that both happened in life. And that she was okay with it,” Tapick said.

Tapick kept in contact with the Bush’s over the years. Even receiving a hand written letter from the 41st president after her husband passed away. Earlier this week, Tapick said goodbye to her dear friend Barbara Bush for the last time. 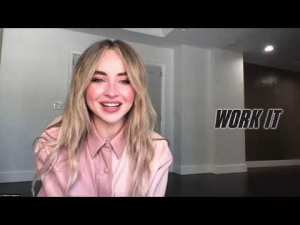