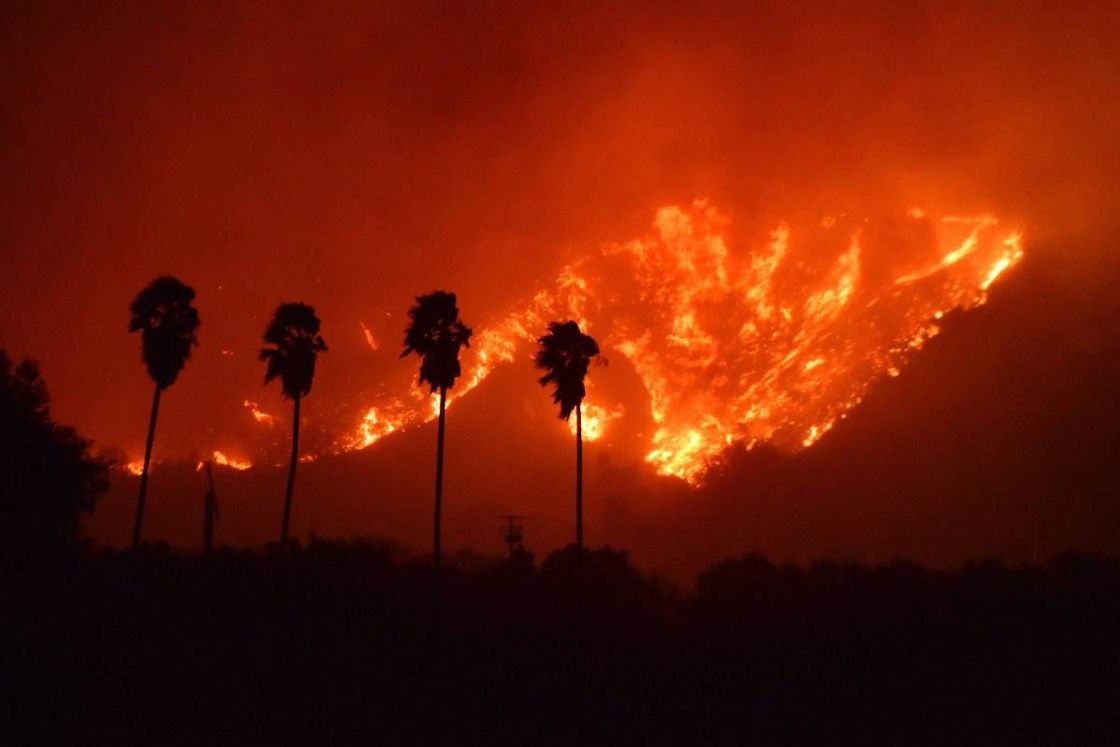 Special Report: A Day in the Life of a Firefighter

Most of us see firefighters around the valley rushing off to the scene of an emergency. But heroes are people too, and in between calls they live at a firehouse near you, like Cal Fire Station 40 in Mecca.

“Well this is the family right here these two guys and me are a family, this is my house and their house and this is our second family,” says Fire Captain Fernando Herrera, whose been in the fire service for 38 years.

Here they do a lot of things that most of us do in our own homes, like cook, clean but they also train regularly. Some of the training is so dangerous it can cost them their lives. Other training is less exciting but just as critical.

Herrera, the leader of the Mecca crew says their chores include maintaining lifesaving equipment, “It’s always a priority making sure that our apparatus and our equipment for the unexpected call.”

And meals there are important, “A lot of time you don’t get the proper sleep so basically helping good nutrition helps,” says Herrera.

Their cooking skills are just as honed as their life saving skills. But every meal is like a ritual, that keeps them bonded, important because heroes go through tough times too. Not being able to help someone hits them hard.

“You feel depressed you feel down because you could not, you could not rescue these people,” says Herrera, adding it’s not easy to unsee what you see during a shift, “it’s very hard sometimes to distress and leave those emotions that you have and those things that you see sometimes you may go home and it affects your family life.”

2017 was a rough year for Cal Fire. They lost their sister Firefighter Sarah Thomas from cancer due to exposure and massive wildfires kept them busy. While they were there they lost two brothers.

“I don’t know if it’s if tough is actually the word you know … it’s a feeling nobody should have to feel,” says Firefighter Robert Hosteteler.

But this did not discourage them from doing the task at hand. Instead it served as motivation.

“It was personal now so now there was revenge so we were going to knock this fire out,” says Engineer / Paramedic Robert Cluff.

They say every firefighter has had at least one close call. This is always in the back of their minds.

“They say there’s nothing that’s too small or two big that you don’t you know thank god for letting you come home,” says Hosteteler.

It’s not the dangerous work that bothers them. It’s time away from family their other families.

“That’s tough, that’s very tough … families are spending time with their children and see their children or go to the park or their dads are seeing their baseball games and yeah I‘m missing most of those things,” says Cluff.

“My wife and I now we miss each other horribly … I just left her this morning and I already can’t wait to get back home to see her and my kids,”  says Hosteteler.

“Time that I lost with my daughters I try to make that up with my granddaughters,” says Herrera.

But being a firefighter is about sacrifice.

“When you signed up for this you’re either all in our all out there’s no halfway with this job,” says  Hosteteler.

But they wouldn’t have it any other way.

“I was put here for this calling and if I made a difference in this life, then I was truly blessed,” says Herrera with a smile.