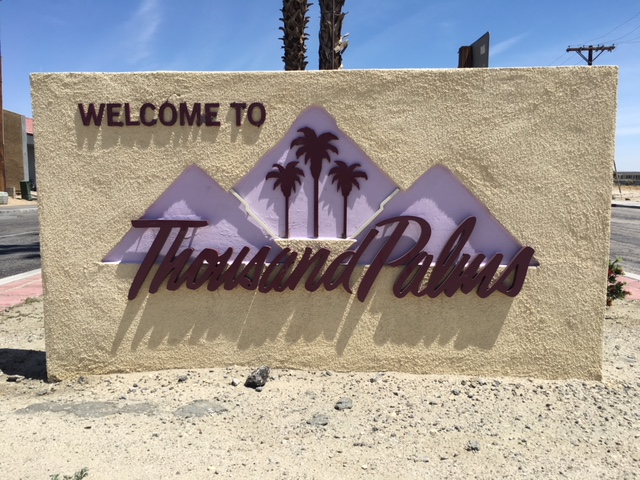 An earthquake rattled the Coachella Valley early Sunday night and people as far away as San Diego say they felt it too.

“The whole house, I mean the wall, the ceiling the door, the whole thing just kind of shacked a little,” said Thousand Palms resident Danny Morin.

“Sitting in the garage working on something and all of a sudden I hear a nice little rumbling noise and it comes along and starts shaking me. I looked up and see my TV shaking a little bit and I said ‘yup, that’s an earthquake,” said Thousand Palms resident Kevin Johnson.

But seismologists say predicting the next earthquake is nearly impossible.

“We cannot predict earthquakes. There is no method that anyone has found and people have tried pretty much every possible way to predict earthquakes,” said Dr. Jennifer Andrews, staff seismologist at the California Institute of Technology.

And while smaller earthquakes like the one on Sunday in Thousand Palms relieve some tension underground, it does not mean the big one will be any smaller.

“There’s really no definite pattern that we can look to and say ‘right, the big one is on its way,” said Andrews.