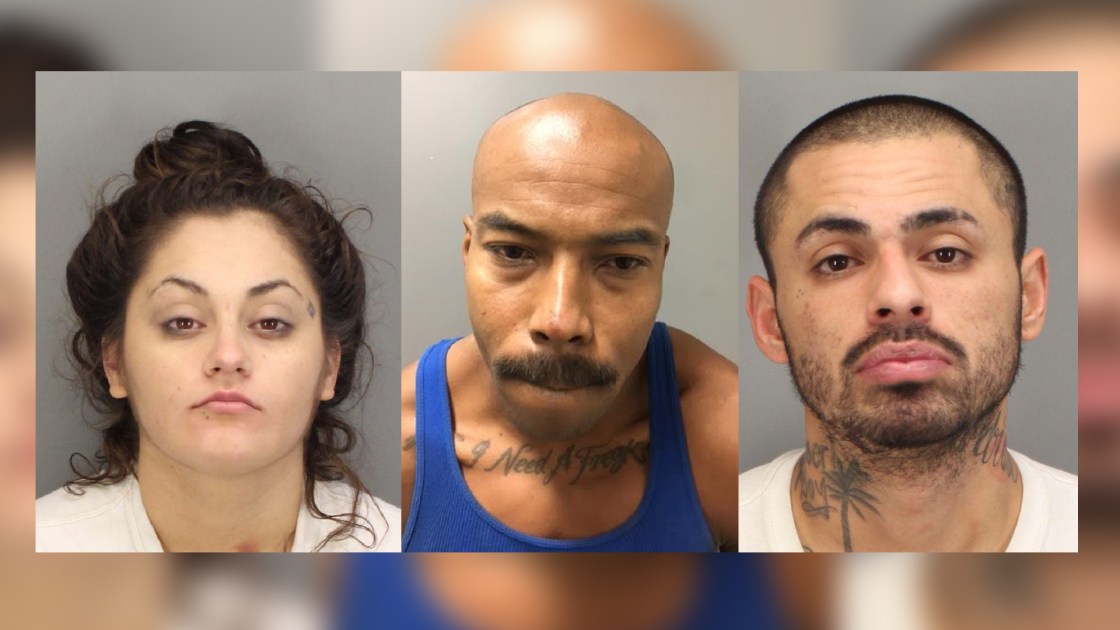 Fourth Arrest Made in Desert Hot Springs Carjacking and Robbery

Officers attempted to contact the suspect and he fled on foot, jumping additional walls. Officers pursued and located Johnny Artis (32) of Desert Hot Springs in the 13600 block of Mark Drive where he was taken into custody without incident. 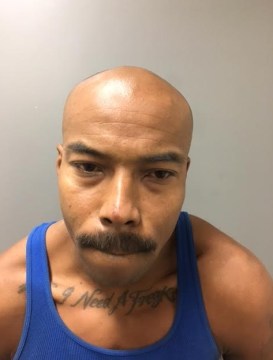 On Thursday May 3, 2018 at approximately 5:00 am, Desert Hot Springs Police Officers responded to the 66800 block of Ironwood Drive for a report of a carjacking robbery. Officers contacted the victim who was not injured, but told officers he was robbed at gunpoint by several suspects. 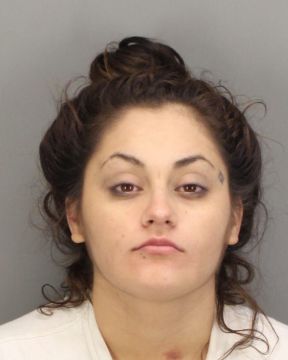 The suspects were armed with firearms and took the victim’s vehicle and other valuables. Officers determined several people of interest were inside a residence nearby. Officers contacted the residence and several occupants attempted to flee on foot but were detained without incident for further investigation. 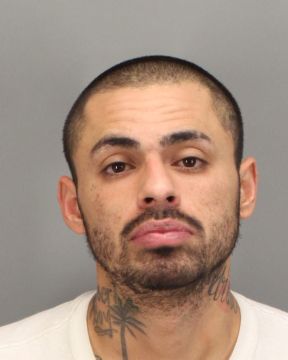 As a result of the investigation the following subjects were arrested and booked into the Riverside County Jail in Banning for various offenses.