Gang Member Sentenced to 64 Years to Life for Indio Slaying 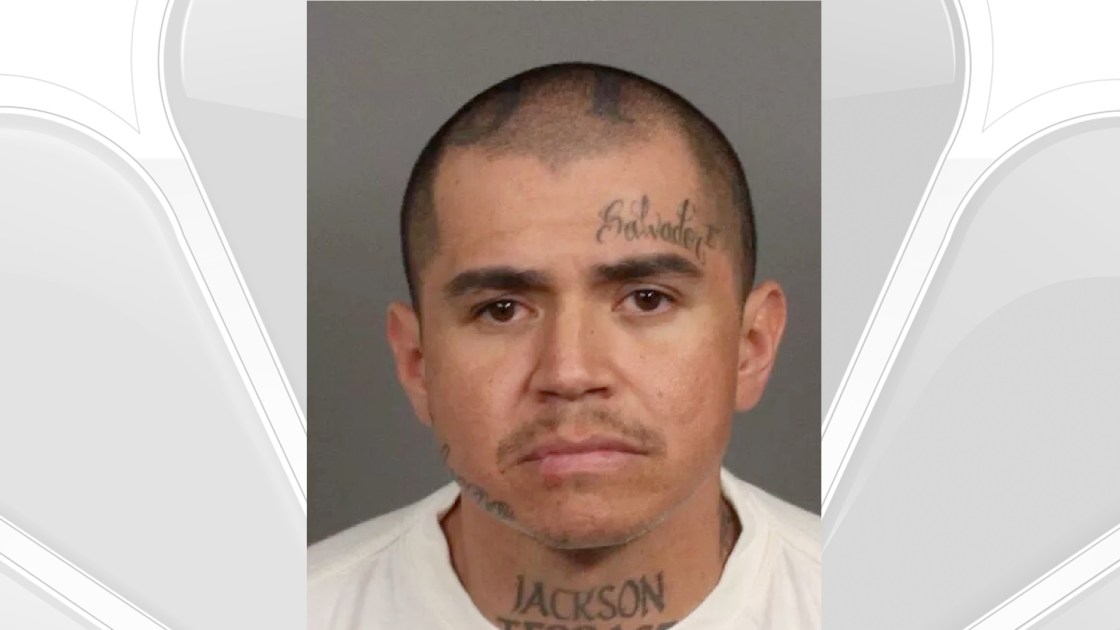 A gang member who gunned down a rival at an Indio apartment complex was sentenced to 64 years to life in state prison Thursday.

Salvador Yanez IV, 35, was convicted in March of murder and being a felon in possession of a firearm for the March 11, 2015 slaying of 23-year-old Gilbert Lopez of Indio, who was found at the Encanto Apartments at 46725 Clinton St.

Lopez was shot five times at about 8 p.m., hours after he and Yanez got into a dispute at the complex over their respective gang allegiances, according to Riverside County Deputy District Attorney Anthony Orlando.

The prosecutor told jurors that Yanez’s wallet and ammunition consistent with shell casings found at the scene were later discovered inside a stolen car that witnesses saw leaving the Encanto Apartments at the time of the shooting.

Yanez was arrested the following night, when officers investigating the apartment shooting followed leads that took them to the Miracle Springs Resort and Spa in Desert Hot Springs, according to Indio police.

Orlando said Yanez told officers he was never at the Encanto Apartments that day, but DNA found on a plastic cup discarded at the scene was traced to him.