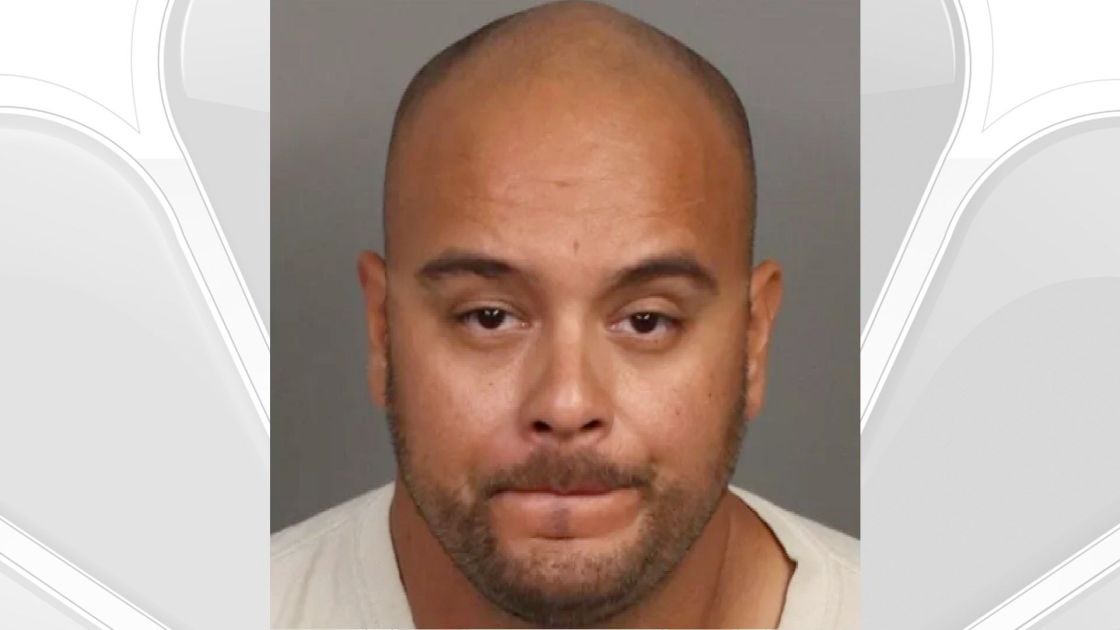 A Coachella man who raped two women in Indio within a 10-day span was sentenced today to three years in state prison.

Allen Raul Montano, 33, pleaded guilty in February to two counts of rape by force or fear for assaults committed on Oct. 24 and Nov. 3, 2016.

Indio police began searching for Montano on Oct. 24 of that year, when the first of his victims flagged down a passerby on a roadway in Indio, according to Indio police Sgt. Daniel Marshall.

Detectives reviewed security footage and determined that Montano had made a purchase at a local convenience store around the time of the assault, and they disseminated photos of the suspect to the public.

During the investigation, they learned of the second victim, and captured Montano at Jacqueline Cochran Regional Airport in Thermal two days after the second assault, thanks to a tip from a citizen, according to police.

Under the plea agreement, charges of false imprisonment and oral copulation by force or violence were dismissed at sentencing.