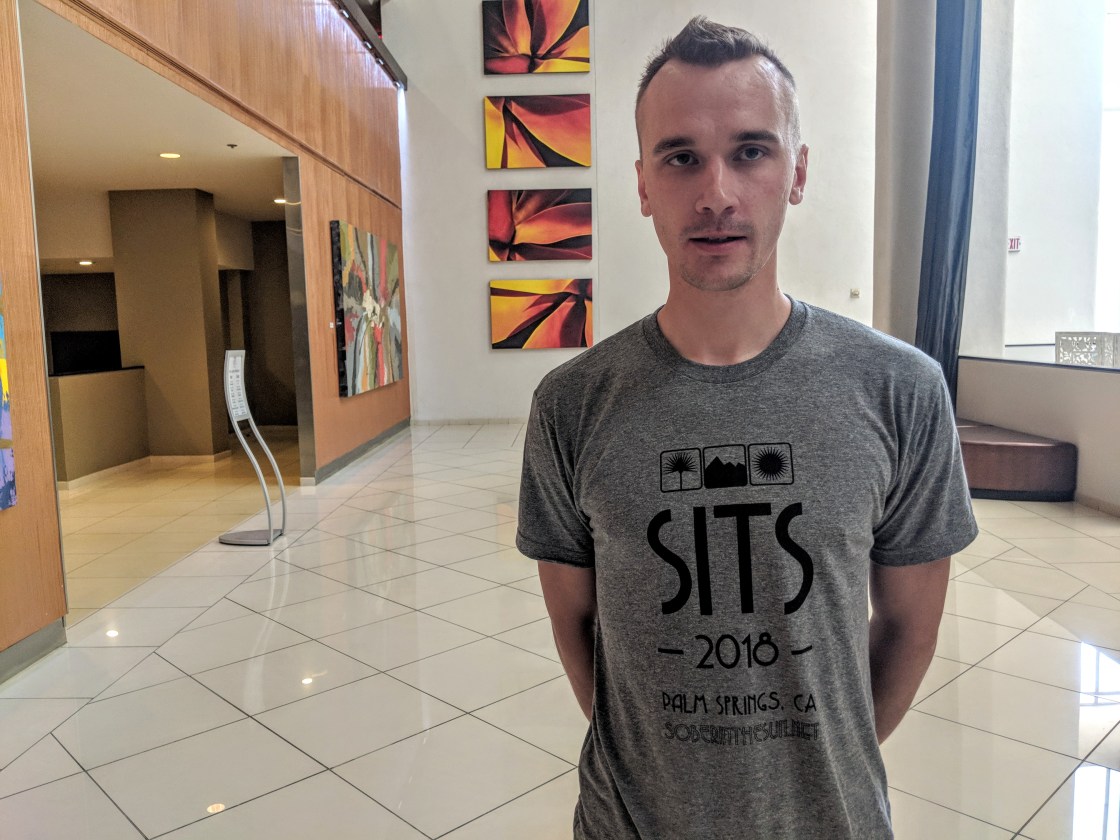 A mental health and addiction treatment facility is facing back-lash, yet again, from current and former employees who said they have not gotten their paychecks since the end of April.

Sovereign Health was raided last year by the F.B.I. over patient allegations of insurance fraud, well this year it is employees filing claims against the company.

Ben Egan was a house manager at Sovereign Health up until a month ago, “I said well we haven’t gotten paid and he told me to clock out and get the F off property.”

Egan said that was the last interaction he had with the facility manager. He said he was kicked-off the premises after he shared the paycheck delays with a potential employee.

Egan said, “So they are keeping it hush hush rather than talking about it, and they expect people not to talk about it.”

But he is done staying quiet, especially when he claims management has not been straight forward with the lack of paychecks.

Egan said, “You cannot pay your bills with an I owe you, and they don’t care that you have not gotten paid and so we have to make do.”

He said he hears of employees leaving the company over the lack of pay, in a typical day a recreational facility in Palm Desert would be fully staffed, but on Friday the facility was locked and no one was inside.

A Sovereign Health spokesperson, Haroon Ahmad, blamed the payroll delays on a third party through an email exchange, he said a new billing and collection process is causing unexpected delays in all of their locations. But when KMIR News follow-up by asking the name of the company or when it expects to pay its employees, there was no response.

But until the paychecks arrive, Egan said, “I am just going to borrow money that is the bottom line right now, luckily I have people in my life, that feel comfortable doing that for me and that is not the case for everybody.”

KMIR News called a local labor attorney who recommends the employees facing paycheck delays to file a claim with the state’s labor commissioner. 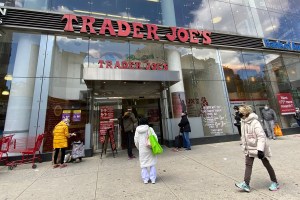 Aldi, Trader Joe's and others will pay workers to get a vaccine 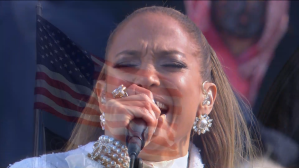 Lady Gaga and Jennifer Lopez perform at the inauguration 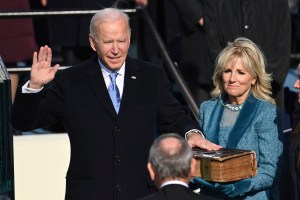 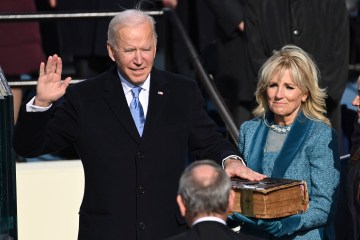 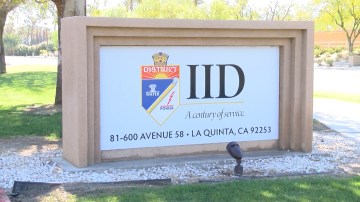