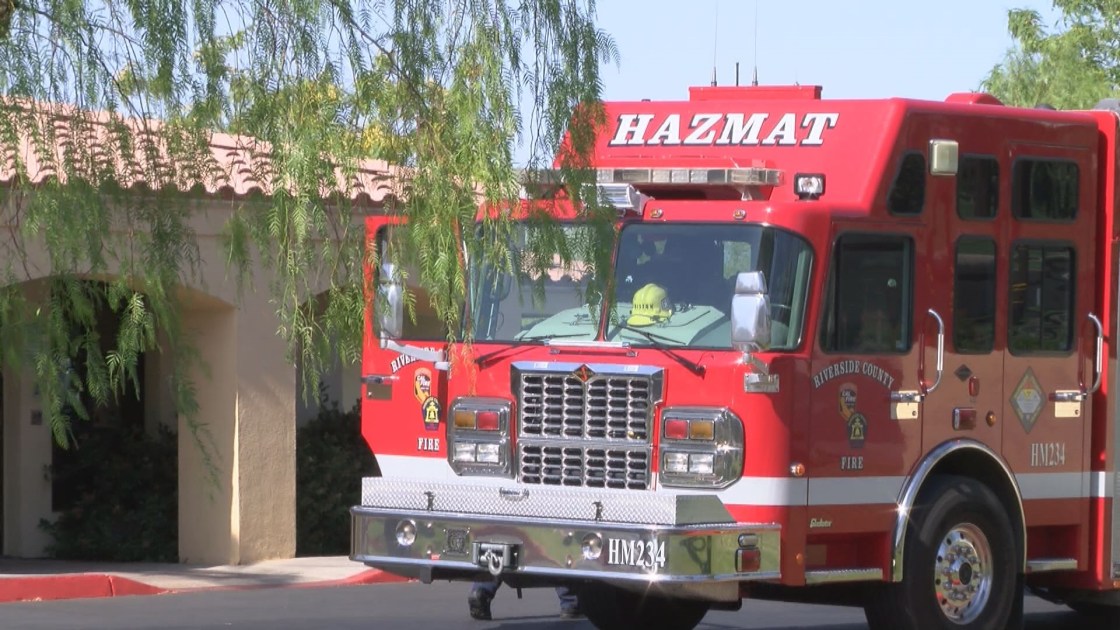 ManorCare Health Services in Palm Desert is put on lock down Saturday while Hazmat crews investigate a powdery white substance an employee found in an envelope. Riverside County Sheriff’s Department says the substance is not toxic and no was hurt.

According to Riverside County Sheriff’s Department, the manila folder envelope was addressed to ManorCare, but no one specific. There was also no return address on the envelope. Sheriff’s deputies were unable to tell KMIR News if anything else was inside the envelope.

An employee reported the white substance around 1:30 p.m. after the powder came out of the openings under the fold of the envelope. The employee reportedly washed their hands and did not show any symptoms after coming in contact with the material.

According to a family of a patient inside the rehabilitation facility, they were put on lock down for a couple hours during the investigation. The lock down has since been lifted.

Riverside County Sheriff’s Office says the substance tested positive for a mineral called halloysite. There were also trace amounts of antidepressants found in the powder.

The mineral is nontoxic and commonly used to make bone china and porcelain. No one is at risk.