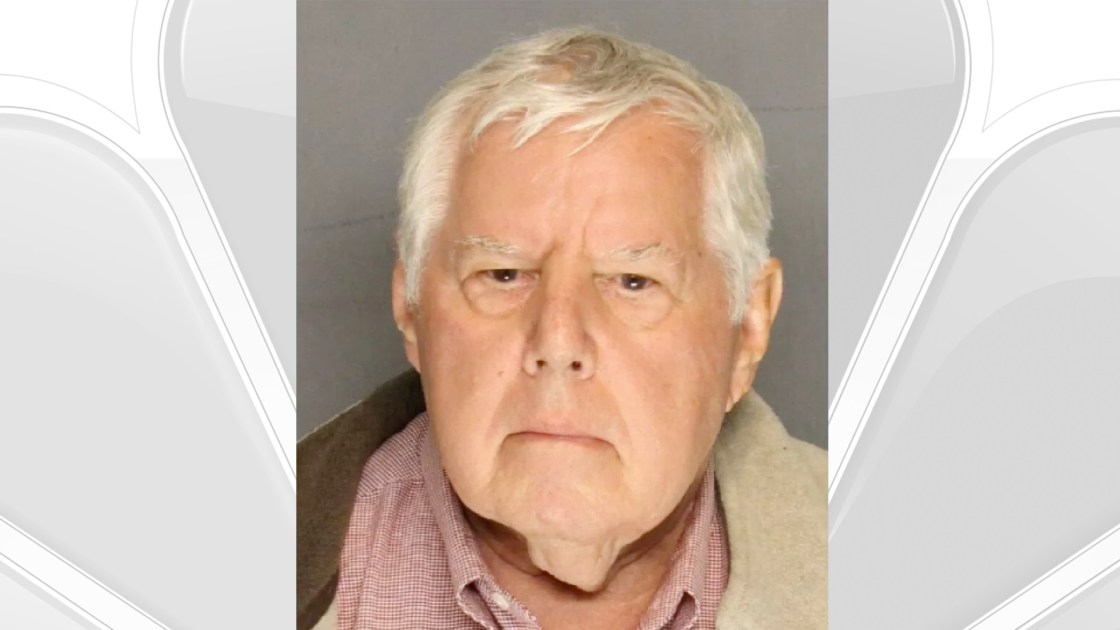 A California businessman was sentenced on Wednesday to 90 days of house arrest and five years of probation after pleading no contest to felony statutory rape of a girl who is now 7 years old.

Aside from avoiding prison, 79-year-old Lyle Burgess of Stockton does not have to register as a sex offender.

The victim was just 5 years old when she was assaulted, said family attorney Kenneth Meleyco. The attorney said it happened after Burgess invited the family to his Calaveras County cabin back in 2016.

The girl’s father had known Burgess for two decades.

“They trusted this man, he was a family friend, and he took advantage of them,” Meleyco said.

After Wednesday’s hearing, defense attorney Gregory Davenport said his client still maintains his innocence. He told the Stockton Record he believes the allegations against Burgess “are motivated by greed.”

Meleyco said Burgess’ affluence and standing in the community may have been factors in his sentencing.

“He’s obviously very wealthy and it’s just an example of how the wealthy people, time and time again, escape the penalty for what they did,” Meleyco said.

KTXL-TV reached out to Deputy District Attorney Kathy Murray, to find out why Burgess was charged with just statutory rape and why he wouldn’t have to register as a sex offender.

Murray deferred the station to a media person, who said to put any questions in writing online. KTXL had not heard back as of Friday morning.

“The girl is not doing good,” Meleyco said. “She’s showing all the symptoms of somebody who’s been molested. She’s in counseling, and she’s gonna be in counseling all her life.” 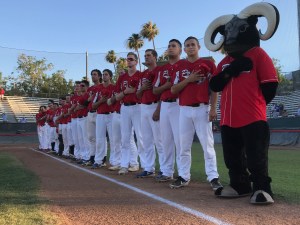