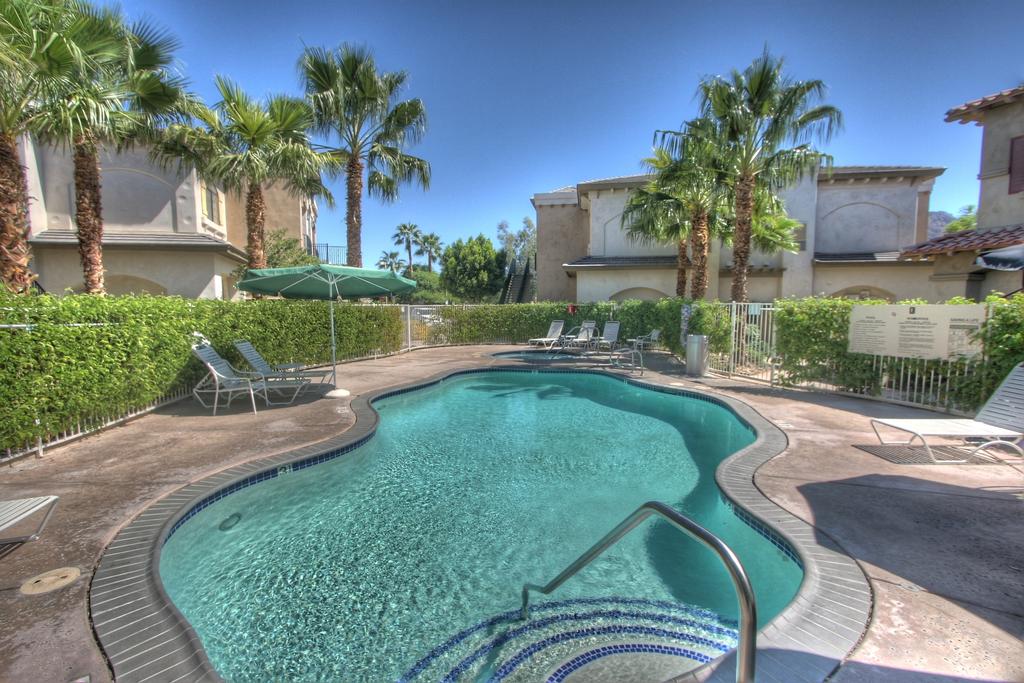 A nasty fight over short-term rentals is getting uglier as we approach election day.

A video has surfaced of a signature gatherer hired by a consulting firm for the Yes on Measure C camp misleading potential voters.

Opponents of Measure C say the video is proof of dirty tactics by supporters of the ban on vacation rentals in Palm Springs.

“He described what you were signing in a way that is completely misleading,” said Michael Flannery, a supporter of vacation rentals and one of two people who recorded the incident.

Both videos were taken by people who support and work in the vacation rental industry, but they say that does not negate the fact that the signature gatherer in the video made some misleading comments about why he was gathering signatures.

“I was blown away. I just couldn’t believe that they had to stoop to lying to the public to get them to put this on the ballot,” said Scott Hinz, a supporter of vacation rentals and the second person to make a recording of the incident.

In the video, the  said he was collecting signatures because the Palm Springs City Council wanted to ban vacation rentals, which is false. He later admits on camera to using questionable tactics in order to get potential voters to sign the petition.

“My pitch is, if I go to people saying they’re against it, which a lot of people aren’t against it, they’re actually for it, a lot of people get defensive. So I just try to say we’re just trying to vote on it,” said the signature gatherer who said his name was Spencer.

Supporters of Measure C say the incident is an isolated one. They also question why the video was released so close to election day.

“If this was pervasive and you had this happening over thousands and thousands of times, I think we would have heard about it before the day before the election,” said Steve Rose, a member of Palm Springs Neighbors 4 Neighborhoods and the man who hand delivered the signatures to city hall.

Supporters of a ban on vacation rentals also say they believe the video was released as a diversion to a front-page article in the Desert Sun. The article alleges that a rash of vacation rentals owners who live outside of Riverside County are registering to vote in the election for no other reason than to support the fight to keep vacation rentals legal.

“I think I stand by the fact that we got over twice what we we’re required and that this coming up at the last minute is distraction,” said Rose.