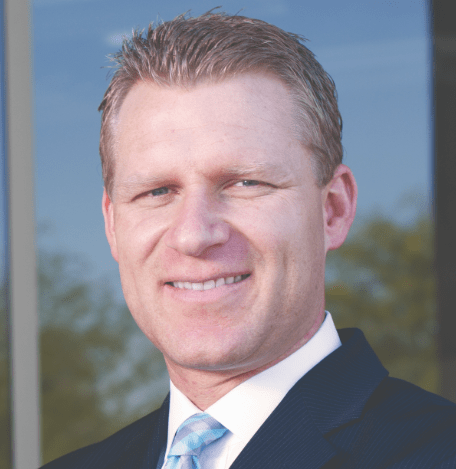 Former Assembly Minority Leader Chad Mayes, who was ousted from the position after supporting environmental policies opposed by fellow conservatives, faces four challengers for his 42nd District seat Tuesday, including two other Republicans who have attacked the incumbent’s voting record.

Ten months into his Assembly tenure, Mayes, R-Yucca Valley, was elected Minority Leader by his peers, but was voted out last summer by Republican lawmakers who decried his support of AB 398, which extended the state’s cap-and-trade program.

After Mayes stepped down from his leadership post, he formed “New Way California,” a group intended to increase Californians’ support of the Republican Party by changing its focus and reaching across the aisle more for solutions.

On his website, he describes himself as a “governing conservative” who “seeks to identify pragmatic policy solutions that will better the lives of Californians and ensure that the state remains a global leader in the 21st Century.”

Mayes’ district seat, which covers most of the Coachella Valley, San Gorgonio Pass cities and portions of the San Bernardino County High Desert, is being sought by Republican candidates who have attacked Mayes’ climate policies and tendency to work with Democratic leaders.

On his campaign site, Jeandron states, “I do not want to be or ever become a politician. I keep my word. I don’t change my beliefs depending on what group I am talking with.”

“The current Assemblyman of the 42nd District exemplifies everything about being a politician and not a public servant,” Jeandron states, calling Mayes is a “so-called Republican” who “sold us out with his cap-and-trade vote and as an excellent politician double-speaks trying to convince us that the vote was in our best interest.”

“Democrats and now Repulicans like Chad Mayes have long used the environment to raise taxes and create new regulations that hurt the working class, small business and families,” his campaign site reads.

Also vying for the seat are Democrat DeniAntoinette Mazingo and Green Party candidate Carol A. Bouldin.

Mazingo, an attorney based in Hemet, seeks to increase the availability of affordable healthcare, housing and education, particularly for the homeless and senior citizens. As the only Democratic candidate in the field, Mazingo has received the support of prominent Democrats like Assembly Speaker Anthony Rendon, D-Lakewood, and Riverside County Supervisor Chuck Washington.

Bouldin, a consultant from Yucaipa, is also advocating for increasing affordable resources like housing and healthcare, while also supporting environmental policies that back clean energy and reduce emissions.