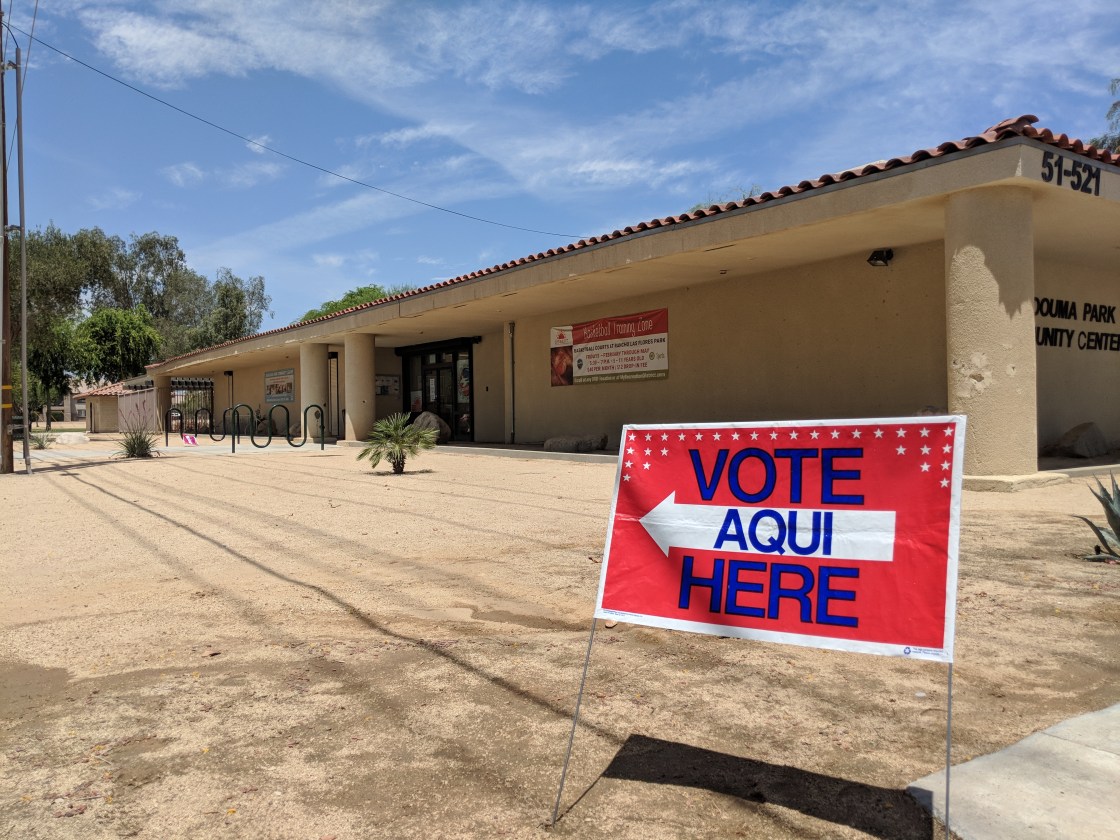 Fight Over Measure C In Palm Springs Smolders After Vote

The hotly-contested Measure C ban on short term vacation rentals in Palm Springs was soundly defeated Tuesday night. But at least one-third of Palm Springs residents are still very unhappy about party houses in their neighborhood.

Stakeholders in the battle over short-term vacation rentals disagree on pretty much everything. But the one thing they both agree on is the fact that the fight has been bitterly contentious. And while the winners will have an easier time moving on, those who lost the fight aren’t ready to make nice quite yet.

At Mclean Company Rentals, it is business as usual. The phone is still ringing as vacationers continue to book short term rentals. For the winners, moving forward is a little easier. They say keeping residents well informed is the key.

“From our perspective, we need to push out more information to people monthly, quarterly on what’s happening with vacation rentals, what’s happening in the neighborhoods. Educate those people more. And I think a lot of people are going to calm down,” said Bruce Hoban, co-chair for the No on Measure C campaign.

But for the Yes on Measure C campaign, pressing onward will not be easy.

“There are so many hard feelings with the city council where people feel betrayed that they didn’t work for the people, they worked for the vacation rental industry. And something needs to be done to take that faith back,” said Robert Grimm, Yes on Measure C campaign chairman.

Initially those opposed to vacation rentals simply wanted the issue brought before voters to decide. But now the Yes on Measure C camp says the city needs to support the one-third of voters who did not want vacation rentals in their neighborhood.

“They take a step back, put a moratorium, take a lot at exactly what is the number that should be in the city and in the meantime see if [vacation rentals] naturally go down, or if the clustering eases ups some. Then at least they would rebuild some faith with the people,” said Grimm.

“What we need to do now is accept that by more than two to one, the residents want vacation rentals, they want them regulated and they want the city to keep doing what we’re doing. So I hope that everyone comes together, accepts the results and we move forward,” said Palm Springs City Councilman Geoff Kors.