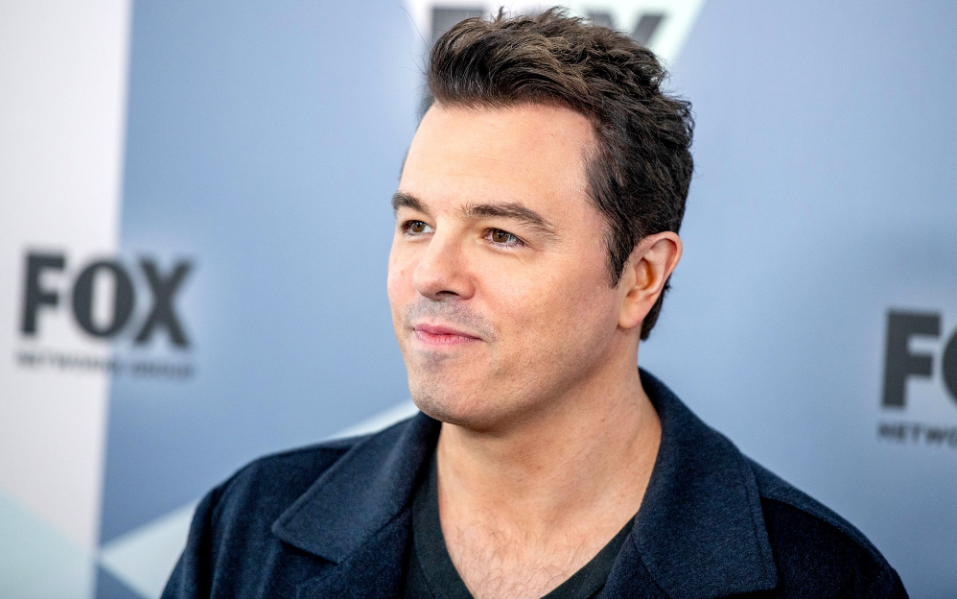 Two creators of major television shows affiliated with 21st Century Fox say they are increasingly embarrassed to work for the same company that owns Fox News, especially because of the news outlet’s favorable coverage of President Donald Trump’s policy of separating immigrant children from their parents at the U.S. border.

Seth MacFarlane, creator of a variety of Fox network shows including “Family Guy,” and Steve Levitan, co-creator of “Modern Family,” which is produced by 20th Century Fox TV, both recently expressed their personal conflicts in working under 21st Century Fox, which owns the Fox television network as well as Fox News.

In other words, don’t think critically, don’t consult multiple news sources, and in general, don’t use your brain. Just blindly obey Fox News. This is fringe shit, and it’s business like this that makes me embarrassed to work for this company. https://t.co/kC7MPYxdgZ

“This is fringe s—, and it’s business like this that makes me embarrassed to work for this company,” MacFarlane tweeted in relation to a Fox News segment in which Tucker Carlson told viewers to believe the opposite of what the media reports.

“Let me officially join Seth MacFarlane in saying I’m disgusted to work at a company that has anything whatsoever to do with @FoxNews. This bulls— is the opposite of what #ModernFamily stands for,” Levitan said on Twitter.

Later on Tuesday, Levitan said he planned to leave Fox after “Modern Family” had come to an end.

“I look forward to seeing #ModernFamily through to the end and then, sale or no sale, setting up shop elsewhere,” he wrote on Twitter.

They were joined by others in the entertainment and advertising industries who are questioning their business relationships over the coverage of Fox News.

Filmmaker Judd Apatow also called on Fox talent to stand up and protest the immigration policy, which has been bitterly criticized by politicians of both parties. Apatow himself worked with Fox years ago, but noted in a tweet that he has not had a professional arrangement with the network since 2002.

“We all choose who to work with,” Apatow wrote. “I understand why that is easier for some than others but many powerful people are powerful enough to speak up to their bosses at a moment like this.”

Fox News did not immediately respond to a request for comment.

“I have made two films for 20th Century Fox and love the people in the movie and TV divisions,” Feig said on Twitter. “But I too cannot condone the support their news division promotes toward the immoral and abusive policies and actions taken by this current administration toward immigrant children.

Fox News regularly comes under attack for its news coverage, but criticism rarely makes its way back to 21st Century Fox. The news channel has shifted since the 2016 U.S. presidential election, with its personality-driven shows in the mornings and evenings taking on a strongly pro-Trump flavor. The departures of Bill O’Reilly and Megyn Kelly, who had been two of Fox’s biggest stars and were more skeptical of Trump, were followed by the hiring of Laura Ingraham and Tucker Carlson, both of whom have staunchly defended the president.

Let me officially join @SethMacFarlane in saying I’m disgusted to work at a company that has anything whatsoever to do with @FoxNews. This bullshit is the opposite of what #ModernFamily stands for. https://t.co/dnvIbgoIyA

Ralph Peters, who had until recently worked as a regular contributor for Fox News, recently said the company had shifted from a conservative news outlet “to a mere propaganda machine for a destructive and ethically ruinous administration.”

Fox personalities have sought to soften some of the moral outrage over the separation of families, with host Laura Ingraham saying on Monday that the detention centers are “essentially summer camps.”

Fox News remains one of the most-watched cable TV channels on any given month and remains one of the most profitable parts of 21st Century Fox. The parent company is also in the midst of selling off a large chunk of its entertainment assets, which have received bids from Disney and Comcast. A successful sale would make Fox News an even more significant portion of the company’s business.

Comcast is the owner of NBCUniversal, the parent company of NBC News.

There are some indications, however, that the ongoing criticism of Fox News could end up hurting the company’s business. Both Ingraham and fellow host Sean Hannity have recently endured advertiser boycotts.

Mat Baxter, global CEO of Initiative, an ad agency, said the criticism is starting to turn off advertisers from Fox News but also 21st Century Fox.

“A lot of people are embarrassed to be associated with the brand because of Fox News,” Baxter said.

Baxter described the relationship between Fox TV partners and Fox News, as a “commercial and corporate challenge.”

“Yes, they get good ratings and there’s a certain segment of the audience that watches,” Baxter said. “But we have a lot of clients in the last six to 12 months who have pulled their business off Fox News and will now not support Fox News because it is too risky.”