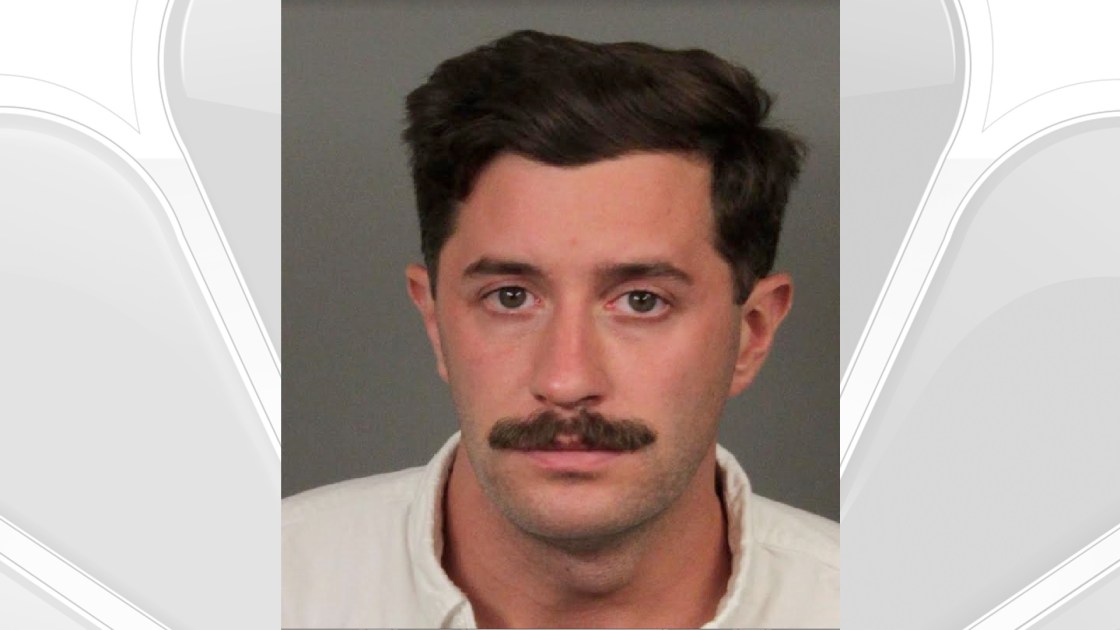 A man who had been accused of fatally striking a pedestrian in Indio while driving drunk, then fleeing the scene, is not the suspected driver involved in the crash, according to prosecutors, who dropped DUI vehicular manslaughter charges against the man Thursday.

Charges were dismissed Thursday against Colin Havens, 30, of Palm Springs, who was accused in the June 16 crash that killed 65-year-old Indio resident Elena Ramirez.

Ramirez was struck just before 9:30 p.m. at Valencia Avenue and Monroe Street, according to Indio Police Sgt. Dan Marshall. She was pronounced dead at the scene.

Investigators initially said Havens was driving a 1988 BMW that made a left turn from westbound Valencia onto southbound Monroe, striking Ramirez as she was crossing the street, then driving off.

Havens was later found in his car near Highway 111 and Golf Center Parkway and was arrested after police found him to be under the influence of alcohol, Marshall said.

He was charged with DUI gross vehicular manslaughter, felony hit and run and drunk driving, but Riverside County District Attorney’s spokesman John Hall said Thursday that “after further investigation, it was determined that Mr. Havens was not the person believed to have committed the crime.”

Havens has since been released from custody, while the investigation into Ramirez’s death continues.