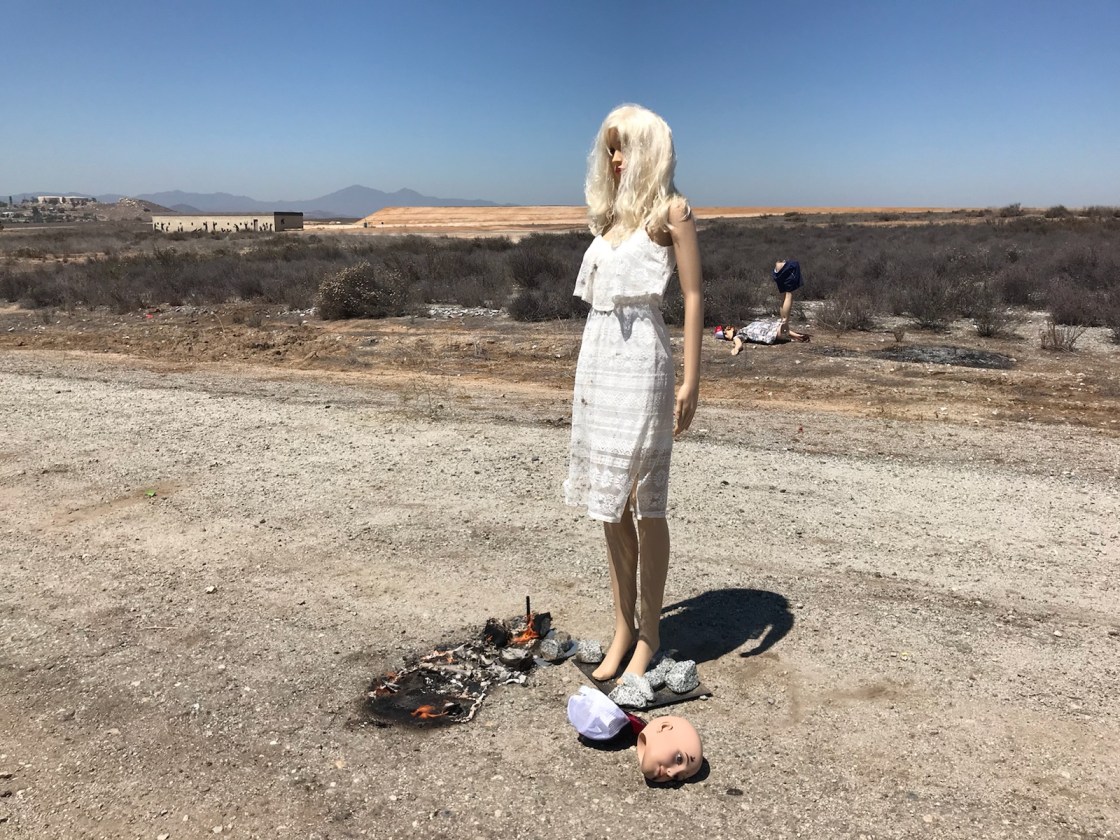 Fireworks Can Lead to Injury and Jail in Riverside County

They had demonstrations showing the power of one firework: one left a watermelon in pieces and others used lifelike dummies being severely burned and maimed by standing too close to fireworks or holding one when it detonates.

Cal Fire Riverside County Fire Department Chief Daniel Talbot says the firepower in fireworks is no joke, “This is serious business and people who utilize illegal fireworks don’t often know or realize the danger that they’re putting themselves, their family member and their neighbors in.”

Sergeant Bob Epps says this demonstration is so true to life just the night before they responded to a call where a man picked up a lit firework with tragic consequences, “It detonated in his hand and it also caused severe injuries … he’s probably going to lose couple fingers or parts of a few fingers.”

According to a recent report, in 2014 over 10 thousand people ended up in emergency rooms across the county with fireworks-related injuries and the year before fireworks caused over 15 thousand fires.

While State Fire Marshal “safe and sane” fireworks are legal in Blythe, Cathedral City, Indio and Desert Hot Springs, not even sparklers are legal in the rest of the county.

Stephanie Weissman, with the Riverside County District Attorney’s Office, says anyone caught with illegal fireworks will be cited and may be prosecuted, but if their actions start a fire the consequences will be severe.

Joshua Keeney, a 16-year-old volunteers with the Fire and Burn Foundation wants to pass on the valuable lesson he learned firsthand, “Have fun but be safe in the same process just be aware of what you’re doing because you don’t expect 20 seconds to change your life for a little mistake that you made.”