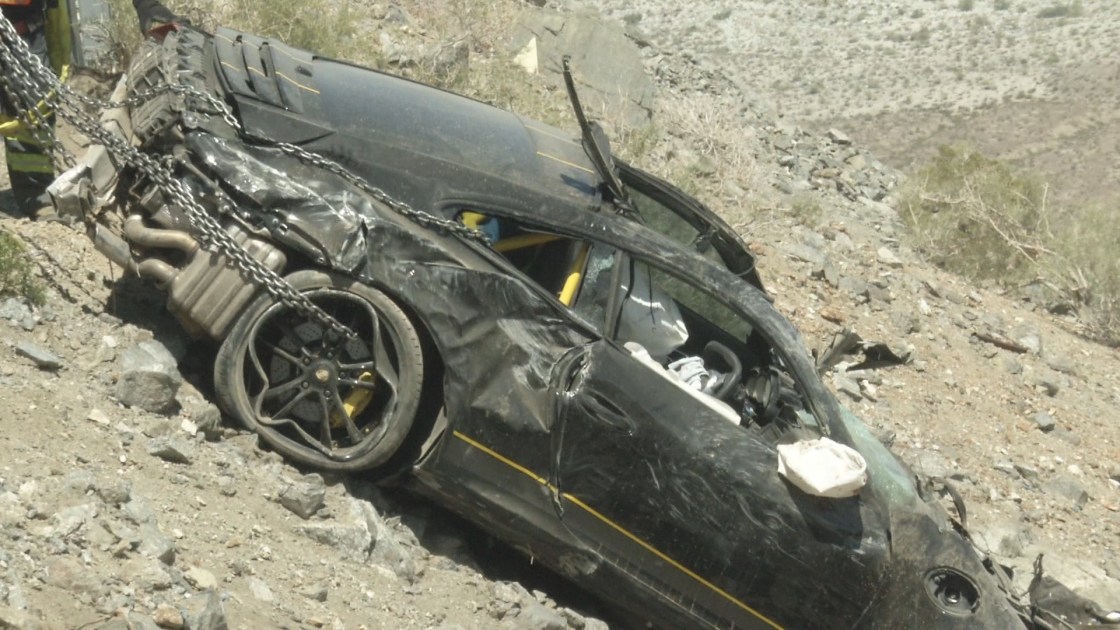 The father of an infant girl who was killed when she was ejected from a car after a crash in Palm Desert was in court today, facing a judge on second degree murder and child endangerment charges. On Monday morning his trial was rescheduled until August.

In his first appearance before a judge 52-year-old Marcus Green pleaded not guilty to the charges against him.

On May 1st 2016, Green was behind the wheel of a Porsche when he struck a metal guardrail and tumbled 200 feet down an embankment off Highway 74. Shortly after the crash two years ago, KMIR spoke with motorcyclist Bryan Valenzuela who says he was the first one there.

“On my way up, I saw car parts, a bunch of rocks all over the place, so I figured there must have been an accident. So I turned around right away and sure enough there was a vehicle all the way down,” said Valenzuela.

Having served more than 4 years in the army and 12 months in Afghanistan, Valenzuela told KMIR that he is familiar with rocky terrain, so he didn’t hesitate to descend some 200 feet to the wreck.

“The lady was screaming that her back hurt and we tried to keep her calm because the vehicle was at and angle, that it could have kept on rolling, so we didn’t want her to move at all even though she was in pain,” Valenzuela said.

Green’s five-month-old daughter was in the car along with his daughter’s mother. Three people, but only two car seats. Green’s daughter was ejected 90 feet from the car and pronounced dead at the scene.

Green is due back in court on August 21st. 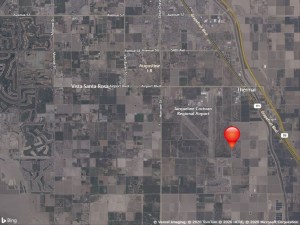 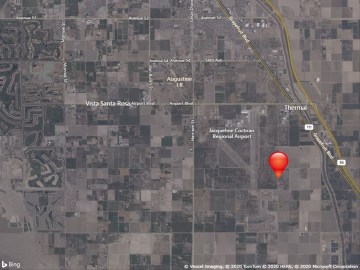