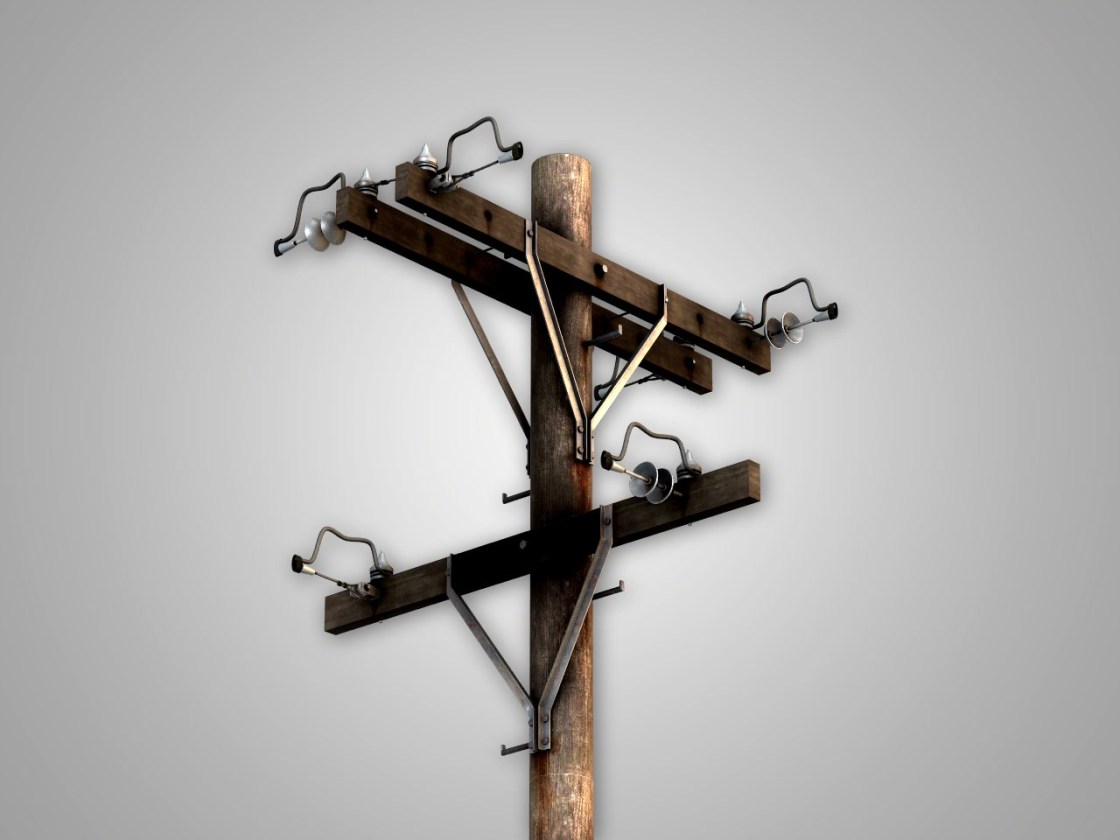 Hot days keep the electric companies busy because power outages are more common. No power means no air conditioning which is problematic during heat waves.

Gilmore Rizzo is a resident in Palm Desert and never takes his AC for granted because last week, it went out.

“It went off and we thought, ‘oh my god,’” he said. “We’ve heard stories about it being out for two or three hours.”

In his case, the outage only lasted a little while.

“They [Edison] said it’ll be about an hour,” he said. “It started right up again.”

The story of power outages is common during hot weather because people use their AC units more.

“The summer heat definitely brings a lot of air conditioning load for us,” Marion Champion, Imperial Irrigation District’s communications officer, said. “So, we actually do our summer preparedness starting in the winter months.”

IID serves part of the valley while Edison covers the rest.

“We live in the heat every single day,” Champion said. “So when we have heat coming in or we have a heat warning such as we have right now, it’s something that we’ve been planning for months at a time.”

Champion said IID has backup generators such as fossil fuels and renewable energies like solar and geothermal that serve as extra power. Those generators, along with several other resources, ensure the company never runs short when users need it the most.

“On hot days like this, we do make sure that we have crews available on standby so that if there is a problem, they’re ready to go,” Champion said.

If there is a power outage in the area:

For more information, visit the Edison and IID websites.