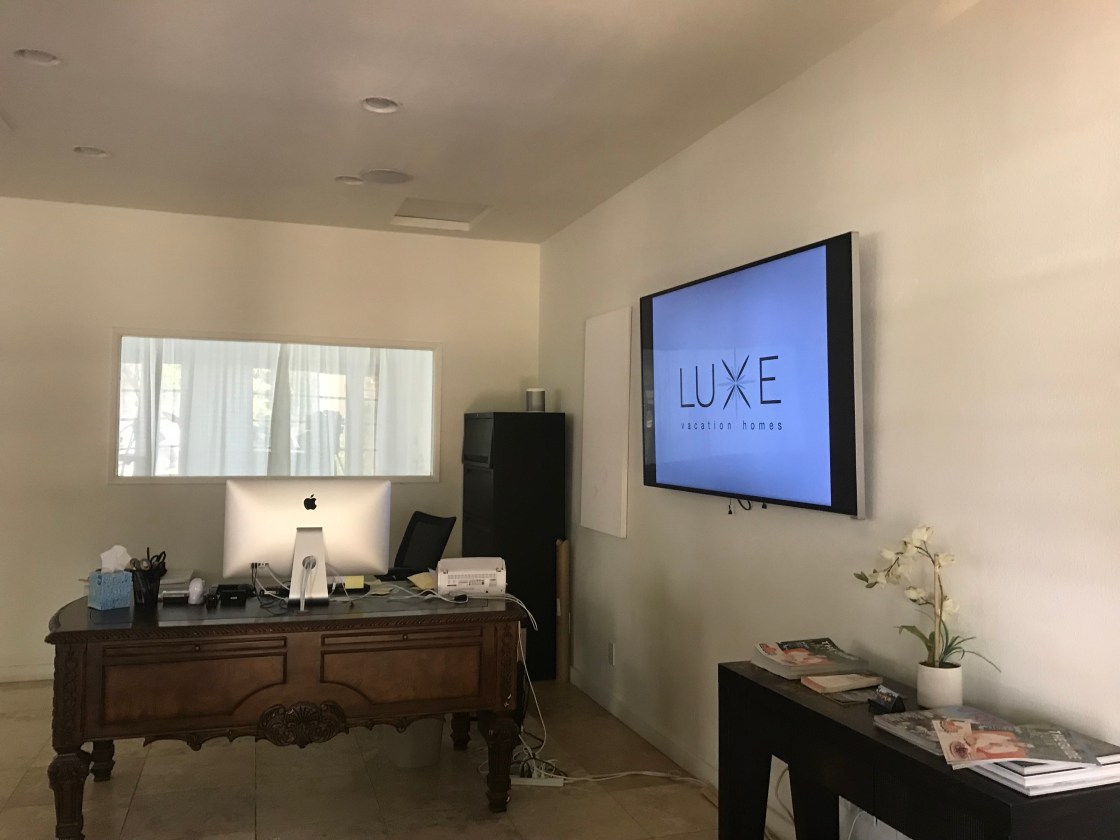 Luxe Vacation Homes in La Quinta is now permanently closed but hundreds of people are asking for their money.

Justin Steubs is the owner of Luxe Vacation Homes which is an agency that rents out short-term rentals for homeowners.

Lua started working with Steubs in February but their relationship fell apart towards the end of May.

“We were doing different things for his business, helping him out with his finances , TOT taxes for other properties,” Lua said. “We started helping him with a lot of things in the office.”

“He was basically taking money from reservations in the future to pay homeowners for reservations that had already passed,” Lua said.

It was basically a Ponzi scheme that took money from future rentals to pay off current rentals. When Luxe was still in business, it received 50 percent of any rental they got.

Now, the almost thirty homeowners working with Luxe are out thousands of dollars.

“It’s not just homeowners,” Lua said. “It’s vendors, it’s guests that are left stranded outside of their homes when they show up and the house isn’t even available anymore.”

The business property is now a ghost town with computers, chairs and TV’s scattered in the locked office.

Alex Roizen is one of the homeowners that did business with Luxe. He’s still waiting on his payment.

“It’s around the 20-thousand range,” Roizen said. “Which I hear is a lot less than some other people around me.”

Other homeowners around the valley told KMIR that Luxe owes them 15-, 35- and 60-thousand dollars from the rental company.

On Yelp.com, renters and homeowners wrote reviews bashing the company for its “terrible experiences.”

Lua said Steubs allegedly forged his wife’s signature on a check for more than 107-thousand dollars.

When he alerted the Riverside Sheriff’s Department, there was nothing that could be done.

“I was like, wow, a check that does not belong to somebody that belongs to a different corporation, just because he owns the building, he can take it and not get in trouble for anything,” Lua said.

The bank refunded Lua, but he started warning homeowners on his own.

“I had meetings with all of them,” he said. “I explained everything that was happening and I explained how Justin operated. The moment Justin found out that a homeowner was going to cancel, he was gone.”

With Steubs gone, Lua said there’s nothing more to do besides press criminal charges against him.

KMIR could not reach Luxe Vacation Rentals and Justin Steubs for a comment on this story.