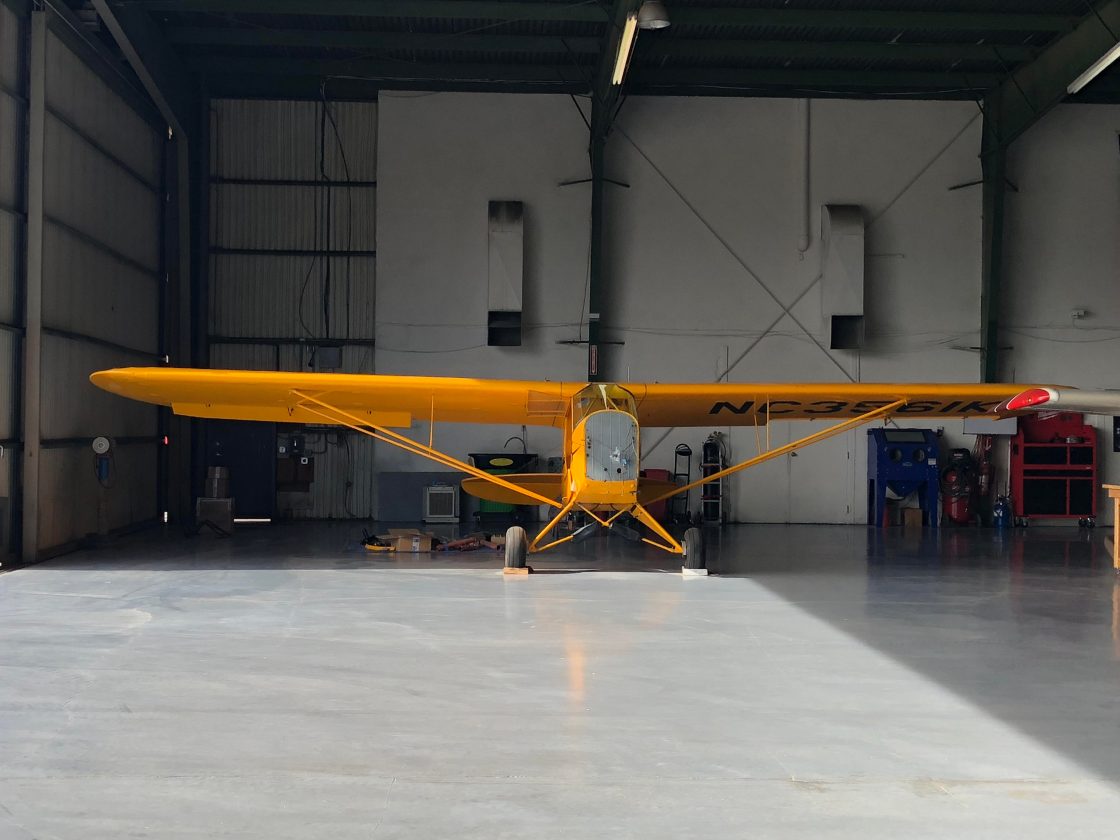 Delta Airlines announced it will be hiring 8,000 pilots over the next decade to help curb the pilot shortage across the country.

Everyone relies on flying for travel, but the most important thing to keep it going is running out.

Owner of Desert West Aviation David Shapiro says, “between 2018-2026 there’s going to be a glut of pilots flying for the airlines.”

Fewer and fewer pilots are flying the friendly skies. Steven Kiley is a pilot and student at Desert West Aviation, he says, “I love just seeing the airplanes taxi. That smell of jet fuel gets me going.”

But his passion for flying isn’t shared by everyone, “when I go out into the world outside the airports, really I don’t hear about a lot of other people perusing it.”

He thinks it’s because becoming a pilot isn’t easy. It takes years of hard work.

To put the pilot shortage into perspective, according to the federal aviation administration, in 1987 there were over 800,000 pilots, but over the last three decades that number has decreased by 30%.

Vice Chairman of the Palm Springs Air Museum Fred Bell says, “baby boomers are retiring in larger and larger numbers, so over the next probably five to ten years, this is going to get worse, it’s not going to get better.”

Bell says the shortage of pilots and maintenance crews could mean more delays, “airplanes that break on the ground, somebody just doesn’t run over and fix it. Those types of things.”

But for aspiring airline pilots like Kiley, it’s the perfect time to jump in. “They’re going to be seeking out those qualified pilots and I’m going to have the upper advantage,” he says.

“Not everyone can be a doctor or a lawyer, so an airline pilot! It’s fun you get to see the world!,” says Shapiro.

Commercial airlines have recruiting programs to bring in more pilots.