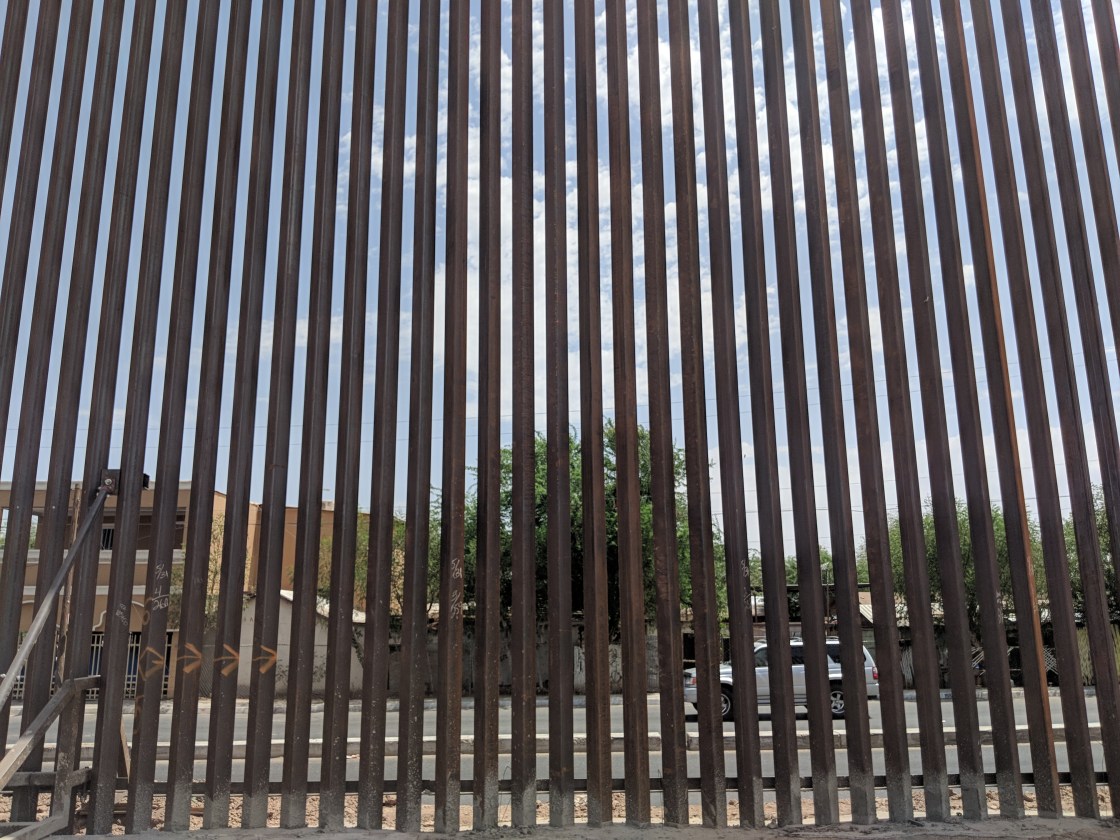 Just South of the Coachella Valley a crisis unfolds every day.

It takes place at the border between the United States and Mexico, and the Customs and Border Protection agents in charge of keeping the peace are now front and center of criticism following the “Zero Tolerance Policy” by the White House.

The CBP agents are tasked with protecting the border of the United States from outside danger, but since they do not know who may pose a danger, CBP Agent Justin Castrejon said he must arrest anyone who crosses the border outside an international port of entry.

The ride-along with CBP agents begins two miles deep into the desert. There are no roads or signs of life anywhere near, but the agents said there is always someone watching, Castrejon points towards a maintenance shack from a water treatment facility on Mexico’s side.

Castrejon said, “Maintenance shack there, you do see people kind of sitting around so they have a great view of the border patrol agents here in our area of responsibility.”

The U.S. side of the international line is protected by the El Centro Sector of the CBP Federal Agency. The El Centro Sector has 865 agents who oversee rugged desert terrain as well as a bustling port of entry in Calexico that sees about 40,000 pedestrians and passenger cars every day.

People standing on either country are able to see through the border, a man could be seen on the Calexico side talking to a person in Mexico.

“Right here this gentleman, I could go talk to him and see what he’s up to but it’s not necessarily a threat,” Castrejon said.

But crossing the border can be deadly.

“They think I could go out there and hike and it is simply too hot, it’s too hot for anyone even if you are in great, great shape,” Castrejon said.

People from all over the world have tried to cross the border in Calexico.

Numbers from 2017 show foreign nationals from over 100 countries were detained at the El Centro Sector alone.

“They go to the border seeking asylum from their country for many various reasons,” Castrejon said. “But they’ll have to go through that process with an asylum officer and they’ll make the determination whether to remain in the United States or go to their home country.”

Border Protection agents said their job has not changed, it is still the same from past presidencies.

This takes us to family separations at the border, where a parent may be detained at a separate detention center from their child until their immigration cases settle. Completely overwhelming CBP infrastructure.

Castrejon said, “Hopefully something is figured out, whether we need more detention space more appropriate space for families that can accommodate families so they remain together.”

He said his duty to protect the country will never change, regardless of politics.

About 2,500 minors are still separated from their parents, and a federal judge has set a deadline of July 26 to reunite the separated families.