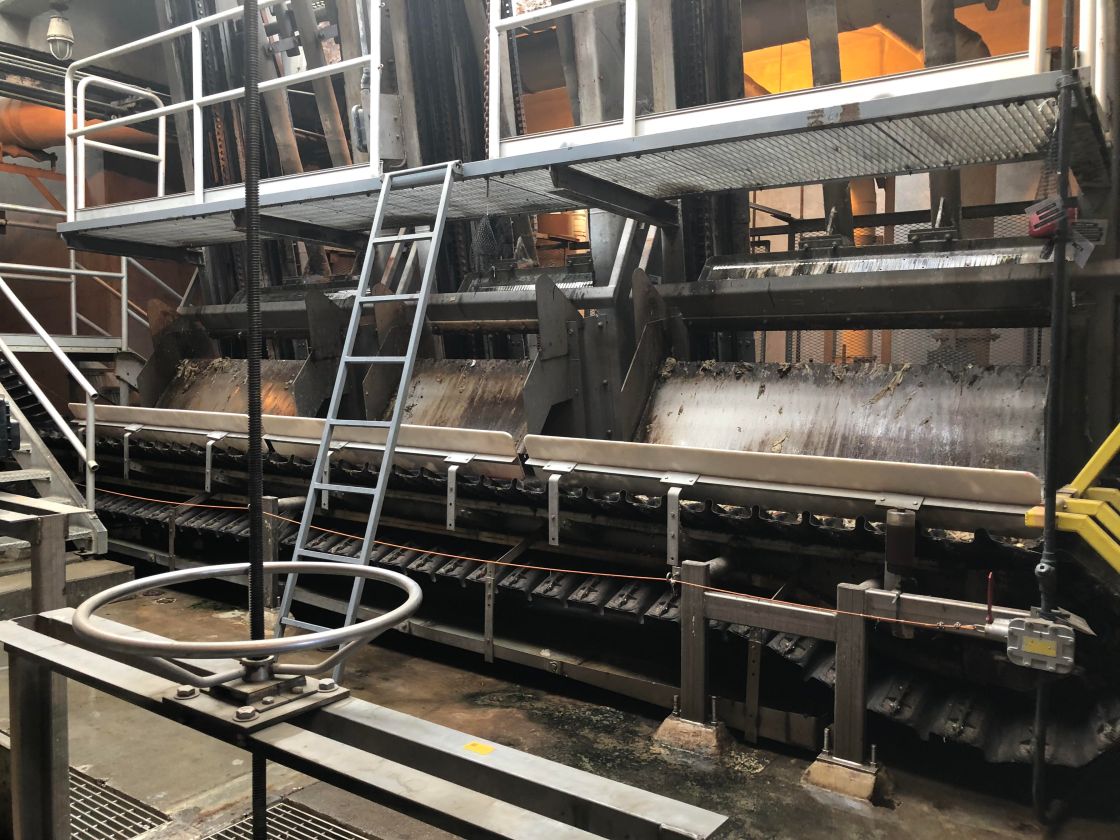 The Coachella Valley Water District processes 10 million gallons of sewage water a day, just at one plant. And that’s not sewage, it’s piles of things that should not have been put down the drain in the first place.

The number one thing they see clogging pipes are flushable cleansing wipes, and if you’ve ever tried to use one and put it down the drain, well, you’re just adding to the problem.

“The pump tries to pump it and it gets stuck in there, and then it can’t push it through the pipe,” says Calhoun.

So the district says it’s being advertised as flush friendly, when it’s really not.

Martinez says, “They are flushable cause they fit down the toilet, but what it is is that aside from being flushable, they don’t disintegrate down the system. Therefore again causing havoc to our system and our pumps.”

And it doesn’t matter what brand. It caused so much havoc, costing the water district $1 million a year to fix.

And if the pipes get clogged, Martinez says “it could cause an unwanted unsanitary overflow, meaning a back up and that backup could go into a private home, a business or out onto the streets.”

So the next time you flush, Calhoun says to remember, “No wipes in the pipes!”