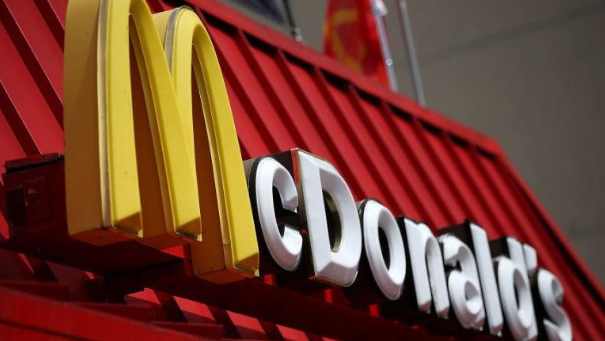 In less than a week, the number of cases of reported illness from eating McDonald’s salads rose from 61 to 163.

The U.S. Food and Drug Administration announced the latest count Thursday: 163 people in 10 states, which includes three hospitalizations and no deaths. The FDA is working with McDonald’s to identify the salad ingredients making people sick and to trace them through the supply chain.

A recall was issued on June 15 of six-ounce, 12-ounce and 28-ounce trays containing those items in clear, plastic clamshell packaging. Trays have a “Best if used by” date of June 17, 2018 and were sold at Kwik Trip, Kwik Star, Demond’s, Sentry, Potash, Meehan’s, Country Market, FoodMax Supermarket, and Peapod stores in Iowa, Minnesota, Wisconsin, Illinois, Indiana and Michigan.

Health officials said there was no evidence to suggest that the cluster of illnesses linked to McDonald’s salads is related to the ongoing cyclospora outbreak linked to Del Monte Fresh vegetable trays.

The cyclospora parasite causes intestinal illness as a result of consuming contaminated food or water.

The symptoms, which can begin a week or more after consuming the parasite, include diarrhea and frequent, sometimes explosive bowel movements, according to the CDC. Those infected can experience loss of appetite, weight loss, stomach cramps or pain, nausea, gas and fatigue. Vomiting, headache, fever, body aches and flu-like symptoms can also occur.

The illness can last from a few days to a few months and patients might feel better, then get worse again. Patients can be treated with antibiotics.