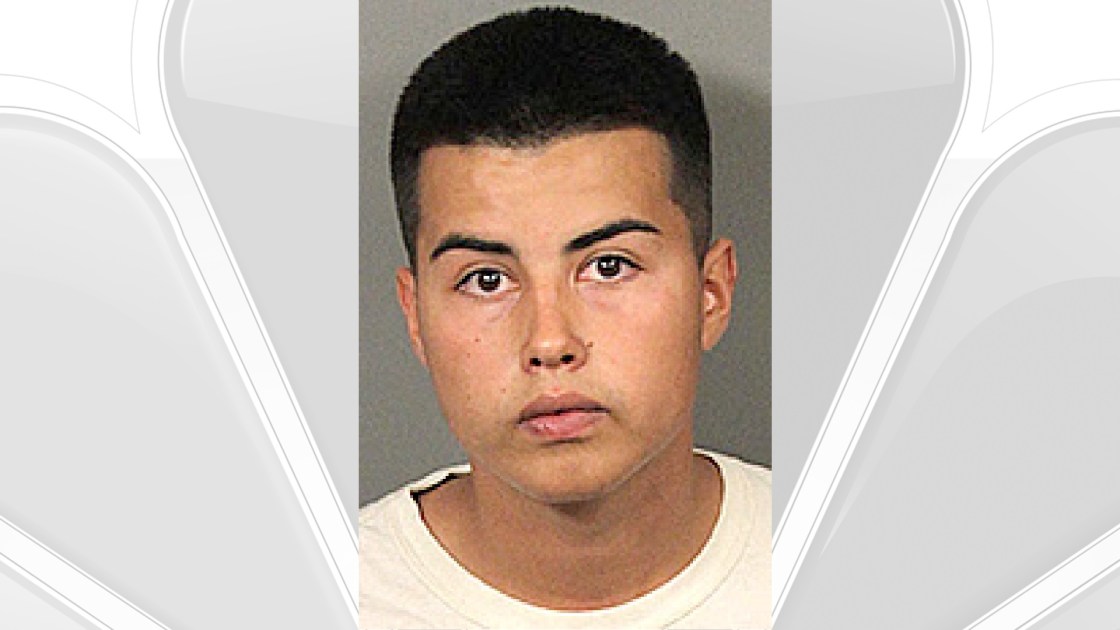 An 18-year-old La Quinta resident who allegedly got into a heated argument with a man at a restaurant, then followed the man to his home and threatened him with a gun, was arrested on suspicion of making criminal threats, sheriff’s deputies said Friday.

Shawn Barnard is accused of brandishing a handgun at a man in the front yard of the victim’s La Quinta home on July 16 after following him from a nearby In-N-Out Burger.

Barnard allegedly got into an argument with the unidentified man at the restaurant, then followed the man to his home in the area of Sanita and Seeley drives and brandished “a black semi-auto handgun,” according to Riverside County Sheriff’s Sgt. David Smith, who said “the altercation was captured on a neighbor’s security camera.”

The nature of the argument was not disclosed by the sheriff’s department.

Barnard was arrested Wednesday in the area of Fred Waring Drive and Jefferson Street. He was released from custody Thursday on $20,000 bail, according to county jail records.