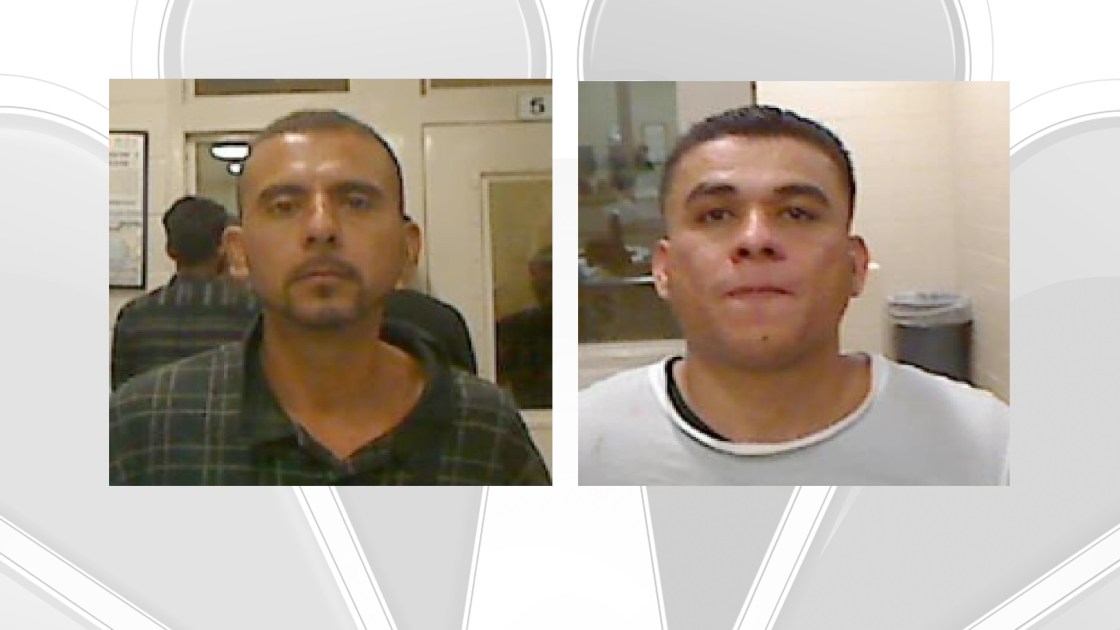 The first incident occurred on Friday at approximately 3:45 p.m., when agents apprehended a group of eight individuals after they illegally entered the United States, east of Calexico.

During processing, record checks revealed that one of the individuals, Banales-Alvarado, Rodrigo, a 35-year-old Mexican citizen, has a previous conviction for a sex offense out of Huntsville, Texas in 2014. Banales was convicted of first-degree felony aggravated assault of a child, and was subsequently sentenced to five years confinement.

The second incident occurred shortly after, when agents arrested a man after he illegally entered the country. At the station, record checks revealed, Rosales-Leon, Omar, a 29-year-old Mexican citizen, has a felony warrant for attempted murder, assault with a deadly weapon, and vehicle theft out of Imperial County.

“These potentially dangerous men will not be free to cause further havoc on the public thanks to the United States Border Patrol and their fine work,” said El Centro Sector Assistant Chief Patrol Agent David S. Kim.