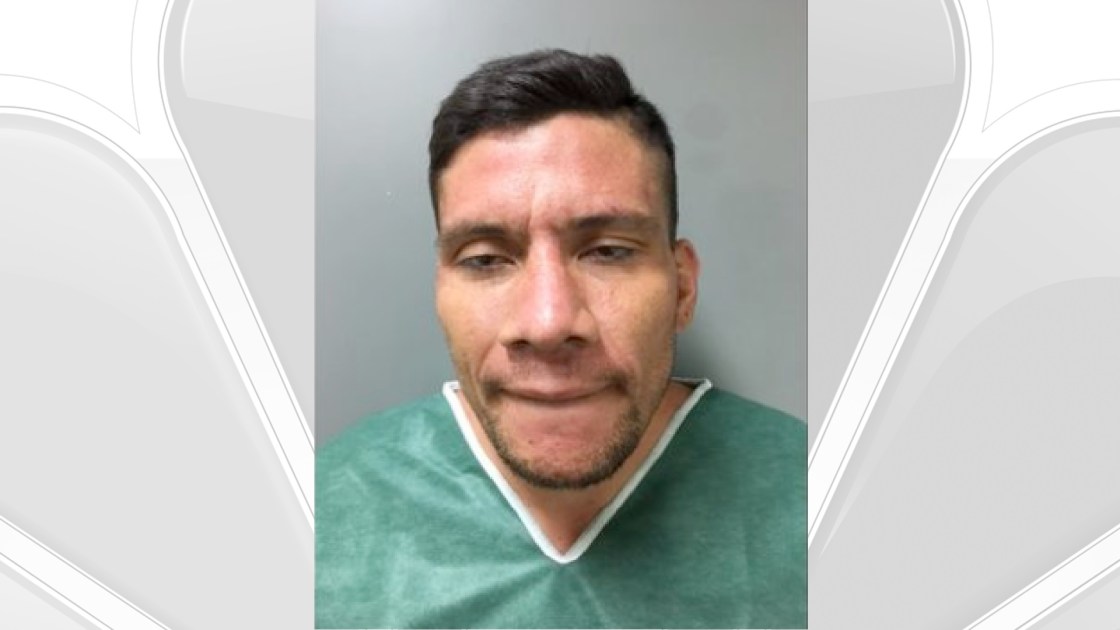 A man who allegedly accosted two people at knifepoint outside a Desert Hot Springs business, then led officers on a foot chase through several neighborhoods, was charged Wednesday with assault with a deadly weapon and resisting arrest.

Gary Preciado, 39, of Desert Hot Springs, is accused of threatening an unidentified man and woman with a knife around 9:30 p.m. Friday outside a business in the 14200 block of Palm Drive.

Officers responded and saw Preciado walking nearby, prompting him to flee, according to Sgt. Christopher Saucier. The ensuing “lengthy” foot chase included the use of a Riverside County sheriff K9, which “assisted in taking the suspect into custody,” according to the sergeant.

Preciado, who’s being held in lieu of $25,000 bail, is slated to make his initial court appearance Wednesday afternoon.