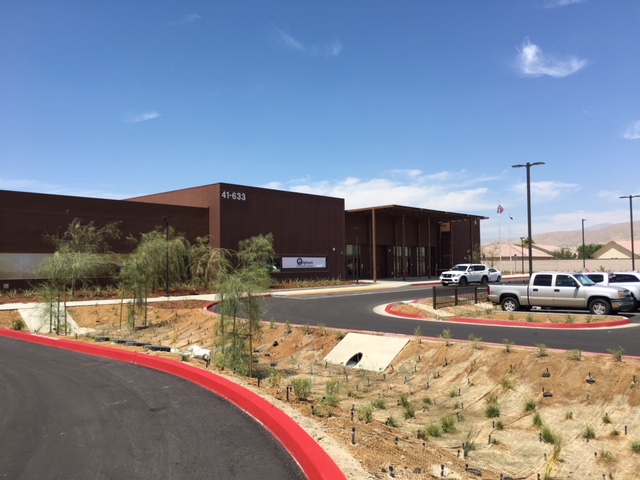 It’s the newest school in the Coachella Valley, but some parents say that Richard Oliphant Elementary was not ready to be opened due to the lack of crosswalks, stop signs, flashing warning signs, or anything else to indicate that kids are in the area.

School signs warning drivers of student crosswalks are commonplace at all Coachella Valley schools, but not at Oliphant Elementary. Parents say students should be dodging balls on the playground, not cars on the street.

“It’s confusing because it looks like a crosswalk, but there is no stop signs either way so it could get dangerous,” said parent Armando Davilla.

A spokesperson for the Desert Sands Unified School District tells KMIR News that the district is aware of the issue and is actively working to address it. No other details were provided in the district’s response. Parents meanwhile say the problem should have been solved before the school opened.

“Hopefully they find a solution to this,” said Davila.

Until then, parents and students have to do their best to stay safe.

“Make sure that the person who is driving gives you eye contact, so that way you know that they’ll stop,” said student Maximus Davila.