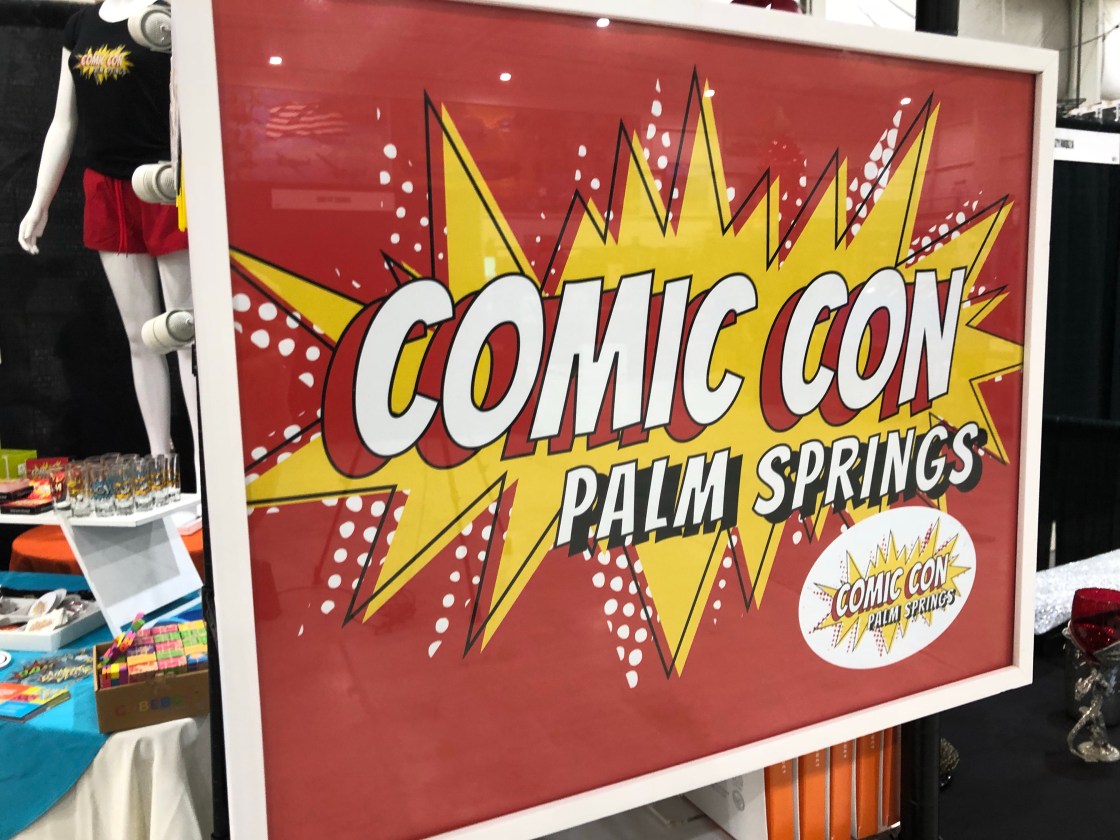 The convention has moved from its home during its inaugural two years at the Palm Springs Convention Center to the smaller-scale Palm Springs Air Museum, but is still set to bring some big name behind-the-scenes professionals, following up previous cons that have drawn the likes of Stan Lee and Lynda Carter.

The convention will feature panel discussions and appearances from some of comic’s best artists, including Jim Lee, Sean Murphy, Agnes Garbowska and Joe Rubenstein and both live-action voice actors such as Kevin Sussman from “The Big Bang Theory” and Xolo Mariduena from “Cobra Kai,” and voice actors such as Bret Iwan, the official voice of Mickey Mouse, and Bill Farmer, the official voice of Goofy and Pluto.

The ongoing Palm Springs International Animation Festival is among the activities that ticket holders can gain entrance to, as well as the “Leave It To Beaver” 60th anniversary reunion, the interactive “Star Ship Academy,” the Zombie and Cosplay Walk, the Geekfest Film Festival, the Conflux Gaming event, movie props, costume contests, and more.

After hours parties will be held Friday and Saturday nights at Renaissance Palm Springs and Hotel Zoso.

Tickets starting at $27 remain available at the door or online at http://comicconpalmsprings.com/buy-tickets/. Two children 12 and under get in free with an adult pass.