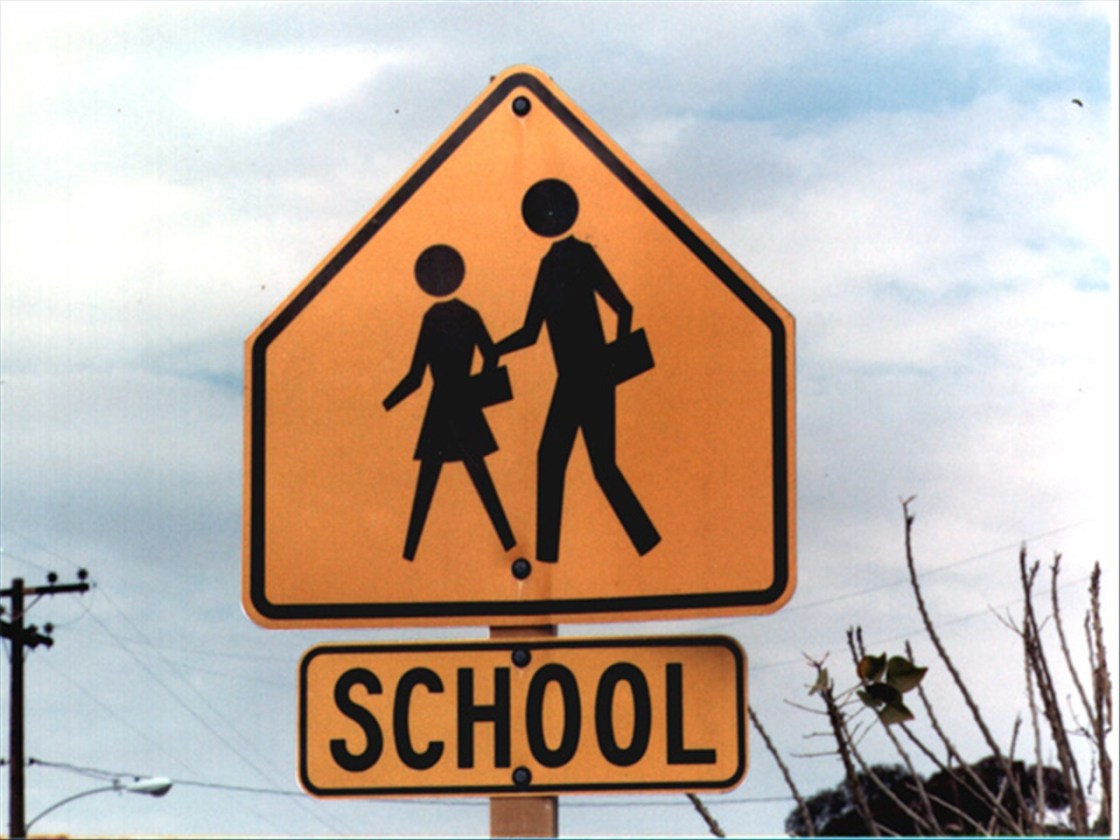 A lack of crosswalks at Richard Oliphant Elementary School has many parents concerned for the safety of students walking to and from school.

“Before and after school, cars are going 45 to 50 miles per hour, Staci Franklin, a concerned parent, said.” “They [Oliphant Elementary School] did just post the school signs, the 25 miles per hour zone signs, so you think it would help, but it isn’t.”

“People do illegal u-turns,” Franklin said. “Kids are literally running across with their parents.”

Another parent, Tobbi Goulet, walks her kids to school everyday and said she almost got hit right next to the school.

“Me and two children and another mom had the walk signal. I was in the front, which was a good thing, because one of the kids would’ve gotten hit,” Goulet said. “I stepped down off the curb and right at that moment, a woman came by and nearly missed me by a foot.”

Franklin said she believes the answer is actually quite simple.

“What we’ve been asking the city, the mayor, the superintendent of schools, is to paint yellow lines across the street as well as put some sort of flashing lights that they have on the ground or even a sign that says beware of kids.”

Other schools in the community have these tools to help students cross safely near school grounds. Right now, the school has a few adults directing traffic.

It also doesn’t have a stop sign, forcing kids and parents to cross while dodging the passing cars.

The city of Indio said it is “aware of the concerns” and “the city’s traffic engineers are working with the Desert Sands Unified School District to address this matter.”

Franklin and Goulet said they plan on speaking with the traffic engineers in person tomorrow and with the superintendent next Tuesday.

Concerned parents told KMIR this is an issue that needs to be taken care of as quickly as possible.

“It’s only going to take that one kid without their parent to get brave and think that it’s okay to cross and we’re going to be dealing with a tragedy on our hands,” Franklin said.

The school also said it will be adding additional crossing guards and security officers within the week and are working with the city of Indio to discuss possible crosswalk construction.