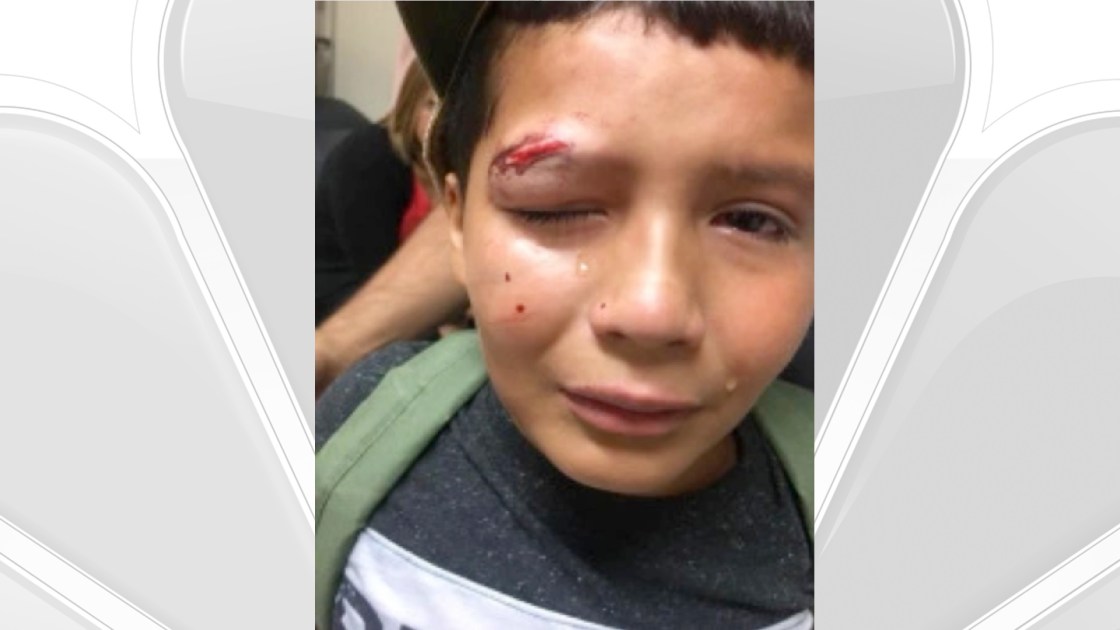 The Desert Hot Springs Police Department is conducting a criminal investigation after a 10-year-old boy landed in the emergency room following a bullying incident at Two Bunch Palms Elementary School.

It started with name calling, and then things got physical. Ten-year-old Aiden Vasquez says the incident happened after another boy at school took his backpack.

The result was a black and swollen eye along with stitches to close a laceration on his eyebrow. Now the Desert Hot Springs Police Department has launched a criminal investigation on a fifth grader.

“We’re just looking at it but based on their ages, I know the school is looking at it too. We’re doing a report just to figure out what actually occurred,” said Deputy Chief Jim Henson of the Desert Hot Springs Police Department.

When the investigation is complete the police department will turn over their findings to the Riverside County District Attorney’s Office who will then decide the consequences.

“It could be informal probation, something along those lines. Obviously the juvenile justice system is a little bit different from the adult system. They are looking at way to prevent these things from happening, where the adult system is more as far as punishment,” said Henson.

The child who is accused of the assault could be on thin ice for the next six months. Authorities will now determine if the incident is isolated or reoccurring. Experts on the subject of bullying say school administrators need to be doing more.

“The schools are not being transparent enough, they don’t put the kids together to resolve their issues, a lot of the time the parents of both parties don’t know what has happened because it’s on school policy,” said Dimitri Halkidis, president and founder of Boo 2 Bullying.

Halkidis said Aiden did the right thing by not fighting back. If he did, he could be facing consequences. He also says the student who is accused of bullying deserves empathy. Many times they do what they see and that starts at home. 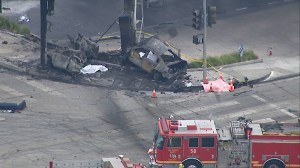