Local Teen Shares Her Story of Bullying to Give Others Hope 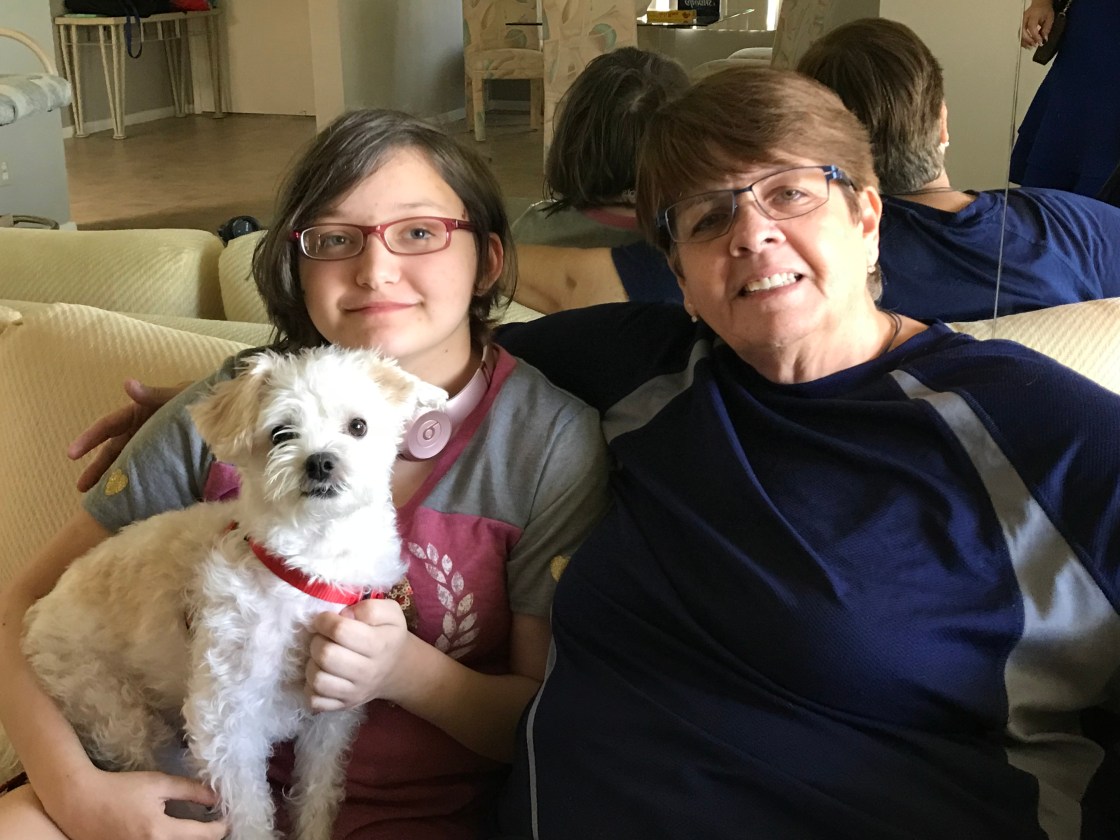 At just 13-years-old Sophia has become quite the artist.

She says art has helped her get through some tough times, “Miserable, that’s all I can say, I did not like it.”

She says when she was in fourth grade she was bullied everyday sometimes students would hit her but it was their words that would cut deep, “Ugly, fat, b—–, annoying, horrible, mean they used to call me mean all the time.”

She says she was afraid of doing things most people don’t think twice about, like using the bathroom, “I couldn’t go to the bathroom during recess because I‘m afraid the bullies will be in there.”

She says it got so bad she tried taking her own life several times, “When I came home put the belt around my neck I think I couldn’t do this anymore it’s too hard but I really couldn’t kill myself, I didn’t I just went to sleep.”

Sophia is now home schooled and her mom has been her greatest advocate, seeking all forms of treatment to help her overcome the trauma of bullying. Something else helping Sophia the music of Grace Vanderwaal, who deals with bullying in her songs.

“She inspires me, she inspires me a lot, I feel I‘m going to cry,” she says and dreams of meeting the artist.

Says she’s glad she didn’t go through with it, and wants to empower others to choose life too, “It’s horrible you wouldn’t want to do it you might leave people behind that love you but life will get better.”

According to the CDC, suicide is the third leading cause of death among young people.

Here’s some links to get help: