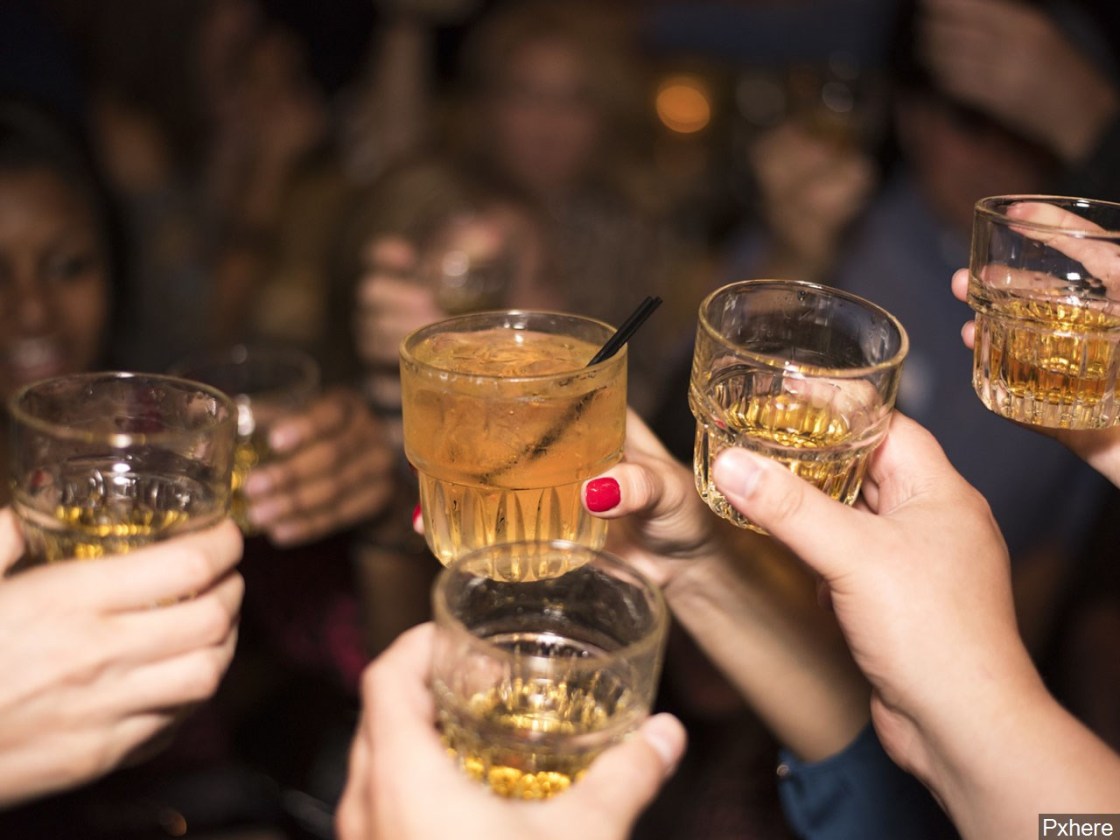 The City of Coachella, Cathedral City and Palm Springs are part of the nine cities in the state that chose to be in the pilot program to extend hours of alcohol sales from 2 a.m. to four in the morning.

The idea is nothing new for East Coasters, but now residents of California may soon have watering holes open almost reaching dawn as Senate Bill 905 has passed the last legislative session and its waiting for Gov. Jerry Brown’s signature.

Cesar Mourelo works the door at Chill Bar in Palm Springs, he is for the bar being open two extra hours.

“People do hang out after the bar closes at 2 a.m. they hang out in crowds at each bar,” Mourelo said. “So I think it would be a good idea instead of them outside, have them inside and not causing any trouble.”

Bars and clubs in Palm Springs won’t automatically stay open until four in the morning if the bill passes. The individual bar owner would have to apply for a permit to extend hours of alcohol sales.

The author of the bill Sen. Scott Wiener said the extended hours would help revitalize business districts and increase tourism.

Bobby Peckham is a resident of Palm Springs and he would not mind having bars open until four in the morning.

There are those who oppose SB 905, policy watchdog organizations claim the extended hours may impact public safety.

Part of the bill requires a local task-force to include at least one member of law enforcement to create a plan identifying potential impacts.

Even though SB 905 may be provocative, at the end of the day it would require one to be up at 4 a.m. to fully enjoy it.

As for Peckham, he said, “Will I be out here? No I’ll be sleeping.”

Governor Brown has until September 30 to sign the bill.