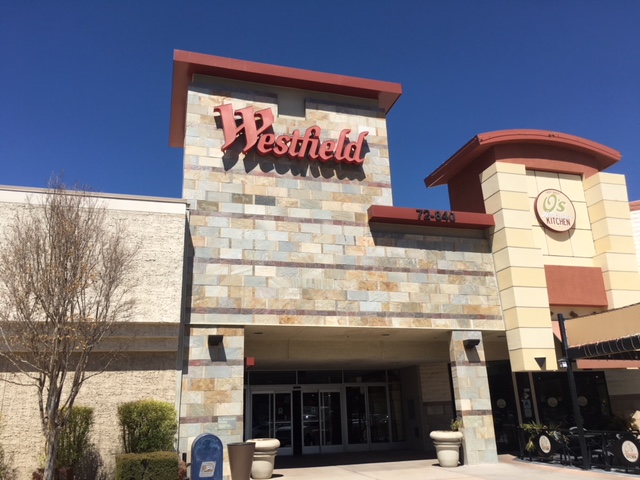 If you haven’t been to a shopping mall in a while, you’re not the only one. According to new research published by the Los Angeles Times, American malls are disappearing.

There used to be a time when people would go to the mall to shop, eat or even just spend a Saturday afternoon. But those days are coming to an end and experts say the end will come sooner rather than later.

In the Coachella Valley, it started with the Palm Springs Mall which closed more than a decade ago. Now the Indio Mall is set to be demolished to make way for a new outdoor retail plaza.

For 27 years Julie Kathawa owned a Hallmark store at the Westfield Mall in Palm Desert, but was forced to leave.

Technology was just part of the reason that Kathawa had to pump the breaks on her business.

“People stopped going to the mall. People are just not shopping at the mall anymore,” said Kathawa.

According to new research published in the Los Angeles Times, 20 to 25 percent of U.S. shopping malls will be closed in the next five years.

“Now it just seems kind of like, I’m going through and I don’t see that many people. Maybe it’s the days that I go. But it just doesn’t feel like it used to,” said Sebastian Corral of Palm Desert.

Experts say U.S. shopping malls are dying because of online retailers like Amazon, where consumers can find virtually anything and can shop from the comfort of their couch.

“For a regular shoppers, someone who just wants to get out there and get the best deals, online seems like the best option,” said Corral.

“There is more variety online than there is here at the mall. So I’m able to shop anywhere else beside just these stores.” De Santiago said.

“For our clientèle, the mall is just not a place to shop anymore. So I needed to leave,” said Kathawa.