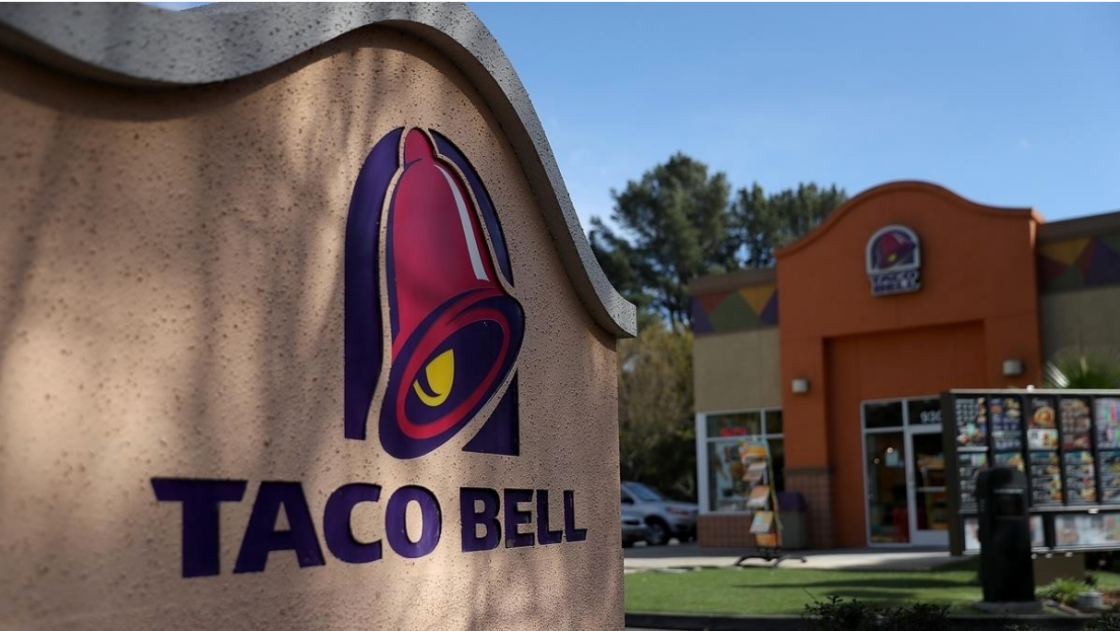 Grab your Nacho Fries and Mexican Crispy Chicken Pizza. Taco Bell has claimed the top spot among Mexican-style restaurants, according to one survey.