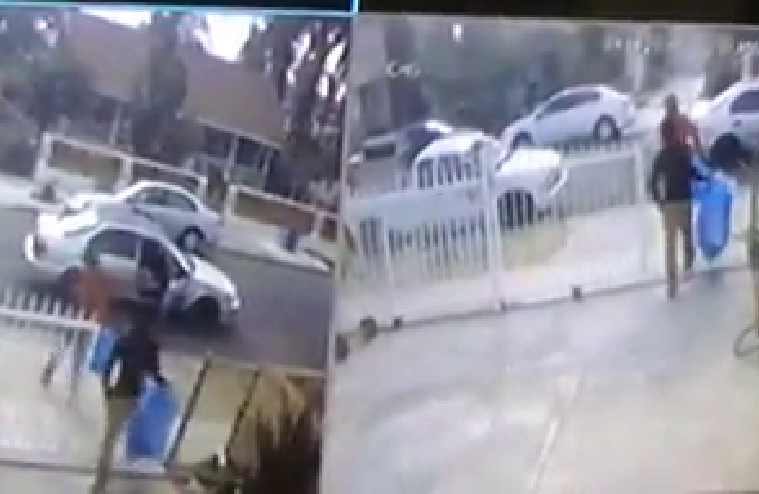 Trash Prowlers in your Neighborhood

Some desert residents are having issues with so called “dumpster divers” allegedly trespassing on their properties and stealing trash.

A surveillance camera caught a man rushing onto a Riverside property and stealing several trash bags from the front door then rushing back again to grab more and quickly speeding off.

Another instance in Riverside shows a man and a woman hauling off a bag each and driving off.

The recurring crime spans to some Palm Desert neighborhoods, as well. A Nextdoor thread shows several complaints from residents about the same issue.

The original poster, Mary Finley, says people going through her trash every trash day. If there isn’t, it’s a surprise.

“It means everything to me,” Nicholson said.

While he’s never had his trash stolen, he said it’s concerning to hear it’s happening in his neighborhood.

When it comes to private documents in the trash, shred them beforehand, a Palm Springs trash representative said.

Every city code is different. If your neighborhood is having issues with trespassers, call the police.