Trump attacks Jeff Sessions: ‘I don’t have an attorney general’ 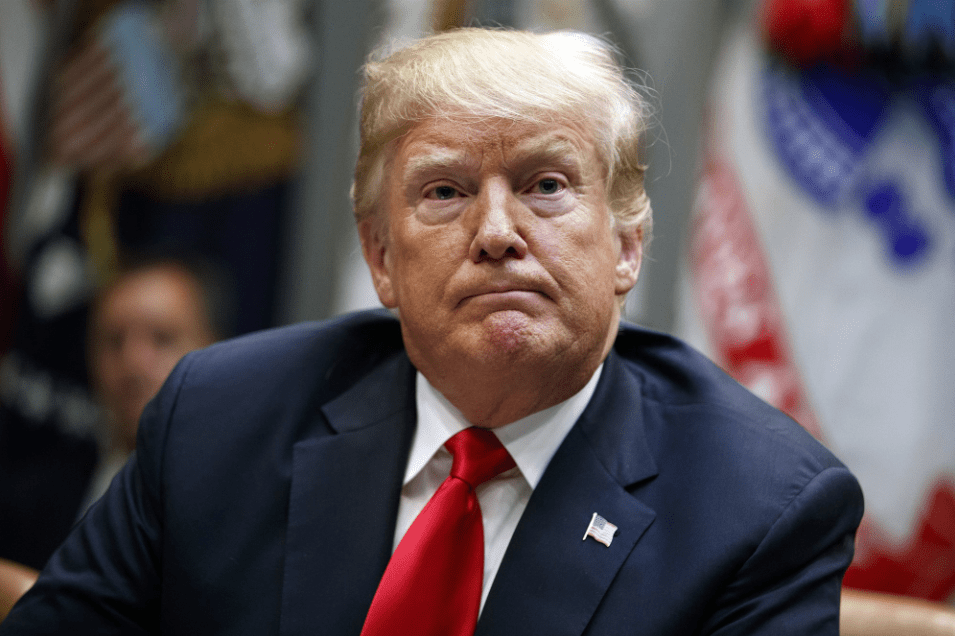 President Donald Trump launched an aggressive new attack against Jeff Sessions on Wednesday, going so far as to suggest that his attorney general’s job performance has been so disappointing, it borders on the nonexistent.

“I don’t have an attorney general. It’s very sad,” Trump told Hill.TV in an exclusive Oval Office interview that was described as “free-wheeling” on the outlet’s website Wednesday.

Speaking to reporters on the White House South Lawn later Wednesday morning, the president acknowledged Sessions’ existence — but reiterated how displeased he is with the nation’s top law enforcement officer.

The president has railed against Sessions regularly since the attorney general’s March 2017 decision to recuse himself from the federal investigation into Russian election meddling, which includes probing contacts between the Trump campaign and the Kremlin.

Trump told Hill.TV that his disappointment with Sessions goes beyond the probe, which is being led by special counsel Robert Mueller.

Trump told the outlet that he had been reluctant to give Sessions the job in the first place.

“I’m so sad over Jeff Sessions because he came to me. He was the first Senator that endorsed me. And he wanted to be Attorney General, and I didn’t see it,” he said. Trump also made clear that he thought Sessions performed poorly during his Senate confirmation hearings, saying his answers were “confusing.”

At the time, a senior Trump administration official told NBC News that the White House was “pretty impressed” with what they had heard from Sessions so far.

During those hearings, however, Sessions failed to disclose two meeting with then-Russian Ambassador to the U.S. Sergey Kislyak, prompting lawmakers on both side of the aisle to call for him to recuse himself from the Russia investigation.

Outside the White House, the president dodged a question from reporters of whether he would fire Sessions.

“We are looking at lots of different things. I have a great cabinet,” he said.

Trump has repeatedly attacked Sessions in tweets, press conferences and interviews, describing the attorney general as “very weak” and “beleaguered,” and saying more than once that he wished he had picked someone else for the role.

Sessions doesn’t often respond to the rebukes, but had something to say last month after the president said his top law enforcement official “never took control” of the Justice Department.

And in July of last year, Sessions said Trump’s comments about him were “kind of hurtful.”

This June, Trump appeared to employ another tactic to belittle Sessions.

During a FEMA briefing, Trump verbosely commended each of the more than a dozen present cabinet members. But when he introduced Sessions, he simply said, “Attorney General Jeff Sessions. Thank you, Jeff. Thank you very much.”