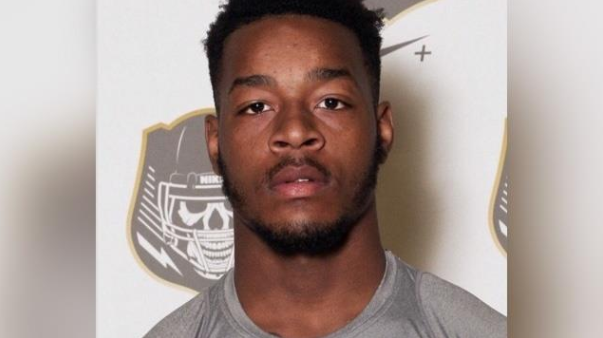 High school football player barred from team because of homelessness

A Washington D.C. teen who was ineligible from playing at a high school football game Saturday because he didn’t have a permanent address has now been offered a home and can play for his team again.

Jamal Speaks, who plays for the Ballou High School Knights, told WRC-TV he was heartbroken over the decision, since the District of Columbia Interscholastic Athletic Association ruled him ineligible to play. He was also unable to practice with his team during that time.

Speaks has also been offered a scholarship to play college football at Temple University next year.

Leaders with the Covenant House of Greater Washington offered Speaks a place to live after learning about his story.

“After hearing that Jamal was experiencing homelessness and at risk of losing the ability to pursue his dream of attending college and playing football, I knew that CHGW had to help,” the organization’s CEO, Madye Henson, said in a statement to WRC-TV.

Speaks will now be eligible to play again, according to school officials.

The 18-year-old said he had been sleeping on friends’ couches. His father is dead and he doesn’t have a relationship with his mother.

“I had some personal challenges that has landed me on hard times, however I am not letting that stop me because I don’t believe in excuses,” Speaks said on a GoFundMe page he set up on his own behalf. “All I am looking for (is) to show my greatness, and that goes beyond football.”