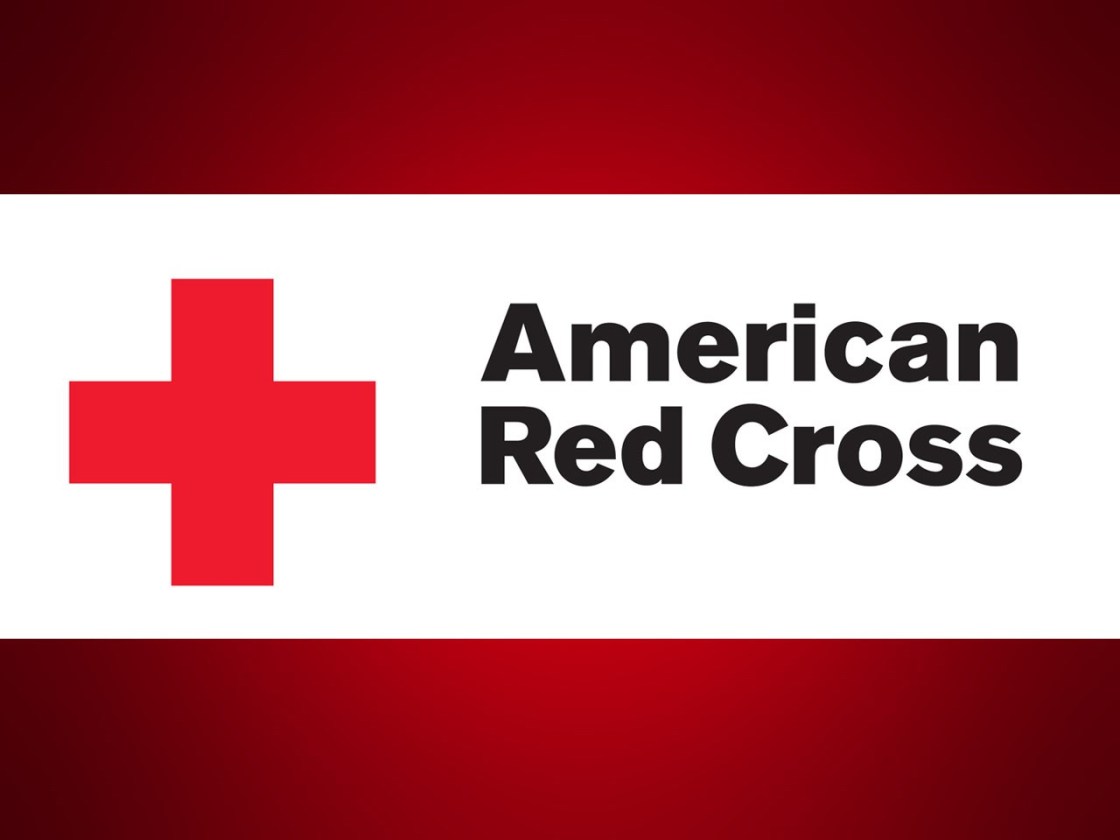 The American Red Cross is sending people from across the country to help with recovery efforts for Hurricane Florence. Some of the volunteers and workers are coming from Riverside County.

Hurricane Florence has affected 80,000 homes and forced people out of their neighborhoods by the masses.

“We know that this was a very large and a very wide-spread storm, so we made sure we had the access to cover that,” American Red Cross Communications Director and Hemet resident, Tony Briggs, said.

Right now, the Red Cross has 3,000 people on the ground in five districts, all coming from different parts of the country.

Palm Desert resident, Ernie Calderon, is in one of the government relations pods to make sure the Red Cross and the local government have everything they need.

Briggs said the road to recovery is far from over.

“We’re seeing some rivers starting to crest further south in North Carolina, both going towards South Carolina, so we may have a whole other round of people who are told to evacuate,” Briggs said.

Along with a safe place to stay and warm meals, the Red Cross is offering help with mental health.

“We have nurses there, we have counselors there,” Briggs said. “For some people, this was just the worst day of their lives and they need someone to talk to.”

While it looks like more destruction could flood into South Carolina, thousands of volunteers are flooding in to help. Calderon will likely be in the Carolinas for another two weeks.