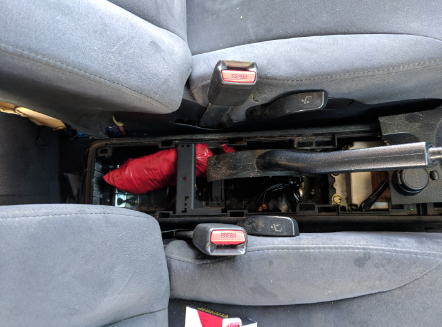 Border Patrol Seize Over $250,000 Worth of Meth Hidden Inside Vehicle

The incident occurred at approximately 9:15 a.m., when a 24 year-old man approached the checkpoint in a blue Nissan Versa.

During an immigration inspection, agents referred the vehicle to secondary inspection for further investigation.

The packages were examined and tested positive for the characteristics of methamphetamine. The combined weight of the packages totaled 123.91 pounds, with an estimated value of $328,361. The man was turned over to the Drug Enforcement Administration along with the vehicle and narcotics for further investigation.

“This marks one of the largest methamphetamine seizures our sector has been responsible for this year,” said Chief Patrol Agent Gloria I. Chavez. “Thanks to the tireless efforts of our agents for removing these dangerous drugs from the streets.”