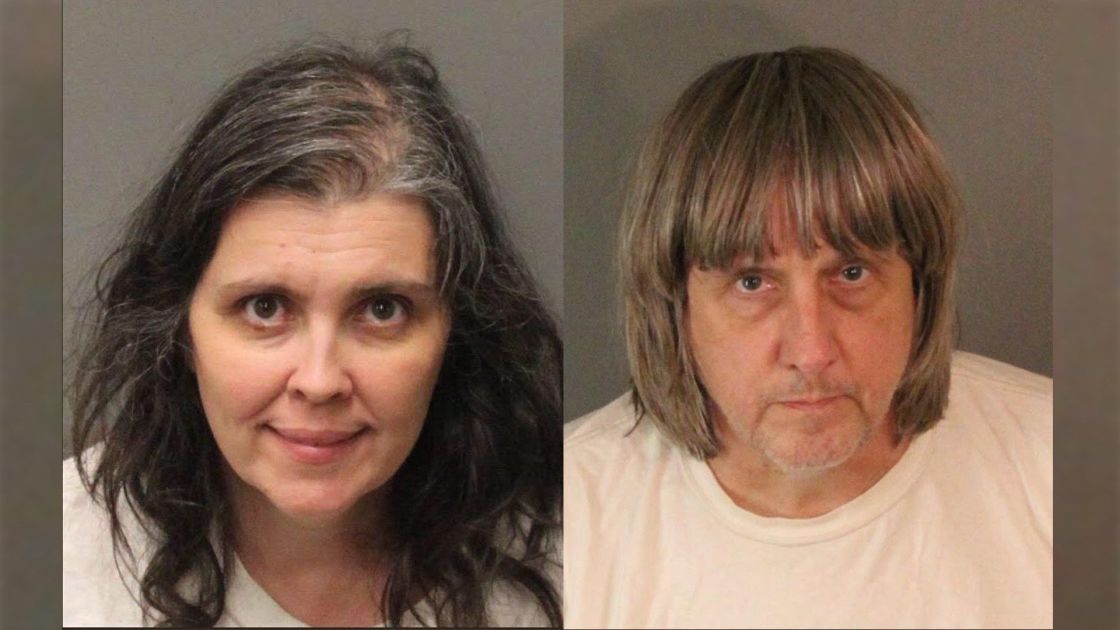 A Perris couple accused of imprisoning and torturing 12 of their 13 children returned to court Friday, with one of the defendants seeking a mental health regimen in lieu of criminal proceedings — potentially leading to all charges being dismissed — which the judge denied.

Louise Turpin’s attorney, Jeff Moore, submitted a motion asking Riverside County Superior Court Judge Bernard Schwartz to grant “mental health diversion” for his client, based on indications she suffers from psychiatric disorders that may have prevented her from understanding that she was committing the offenses alleged in the case.

Under diversion, which went into effect this year, a defendant can be placed in a two-year therapeutic program instead of his or her case being disposed in criminal court. If the individual completes the program satisfactorily, the criminal complaint against him or her would have to be rescinded, with no record of charges having been filed, according to legal experts.

After denying the defense’s request, Schwartz scheduled a trial- setting conference for Nov. 30 at the Riverside Hall of Justice.

David and Louise Turpin are each being held in lieu of $12 million bail at the Robert Presley Jail in Riverside. They’re facing nearly 100 years behind bars if convicted.

The couple’s 17-year-old daughter, Jordan, escaped the family’s Muir Woods Road residence on Jan. 14 and told a 911 dispatcher that her two younger sisters were “chained up to their beds,” shackled so tightly their bodies were bruised, according to testimony from the June 20-21 preliminary hearing.

“They chain us up if we do things we’re not supposed to,” the girl said in a conversation with a 911 dispatcher, played in court. “Sometimes, my sisters wake up and start crying (because of the pain).”

Along with the 911 recording, the prosecution called sheriff’s Deputy Manuel Campos to testify regarding his Jan. 14 interview with the victim.

“Her hair appeared to be unwashed. There was dirt caked on her skin. The odor emitting from her body was that of someone who doesn’t bathe,” Campos testified.

The deputy said the girl admitted “being scared to death” about fleeing her home, but felt desperate to get out and leapt from an open window.

Jordan told the deputy she also couldn’t bear hearing her mother call one of the girls “the devil” for sobbing in pain.

Campos testified the teenager had been planning an escape for two years and was ultimately able to procure a mobile phone discarded by her older brother. She used it to snap pictures of her younger sisters chained to beds.

The lawman said the victim told him that her sisters had been shackled to their beds because they were caught by Louise Turpin snatching candy from the kitchen — verboten under the house “rules.”

According to Campos, the girl described a compulsory sleep schedule of 20 hours a day and a middle-of-the-night meal — combination “lunch and dinner” — that consisted of peanut butter sandwiches, chips and microwave- heated burritos.

The girl’s only exercise was pacing back and forth in the room she shared with her two younger sisters, according to the deputy.

He said the filth and stench in the bedroom was so overwhelming that the teen told him she often couldn’t breathe and had to stick her head out the window for relief.

District Attorney Mike Hestrin said in January the victims were allowed to shower only once a year.

The siblings were virtually imprisoned, according to testimony, and the only time they were free to leave their assigned quarters was when both parents were out of the house.

D.A.’s office Investigator Wade Walsvick testified that all but one of the victims were severely malnourished.

Walsvick testified that when he spoke to the oldest son, 25-year-old Joshua Turpin, the victim revealed how he and his siblings were locked inside cages if their parents became angry with them. There were alleged beatings with paddles, “hitting on the face, slapping, pushing and being thrown across the room or to the ground,” the witness said.

The children, whose ages range from 2 to 29, are in the care of county Child Protective Services and Adult Protective Services staff. Most of them were hospitalized in January for treatment, but they have since been released and placed in undisclosed residential facilities, according to county officials. Only the 2-year-old girl appeared to be in good health.