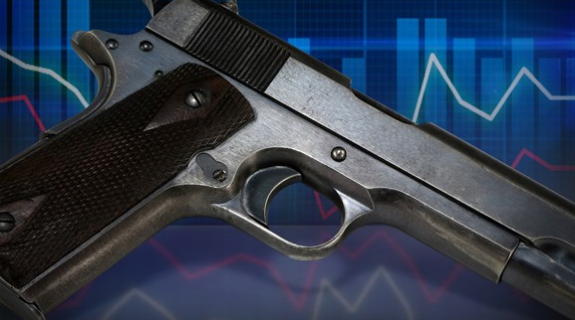 A 16-year-old boy was in custody Wednesday in connection with the shooting and robbery of a man last month in Desert Hot Springs.

The unidentified juvenile was arrested Monday on suspicion of attempted murder, assault with a deadly weapon and robbery in connection with the Sept. 11 shooting of a man in the 66100 block of Ora Loma Street, according to Desert Hot Springs Police Chief Dale Mondary.

The unidentified victim, who sustained a gunshot to his lower body, was taken to Desert Regional Medical Center in Palm Springs, where he remains in stable condition, Mondary said.

The boy, along with 20-year-old Ricardo Vivian Jr., are accused of robbing the victim, with the juvenile then shooting him. Police did not disclose the connection between the juvenile and Vivian, who are both Desert Hot Springs residents.

Vivian was arrested Sept. 21 near Palm Drive and Flora Avenue, and has since been charged with being an accessory after the fact. He is currently being held on $500,000 bail and is due in court next week for a felony settlement conference.

No additional suspects are being sought in this case, according to Mondary.