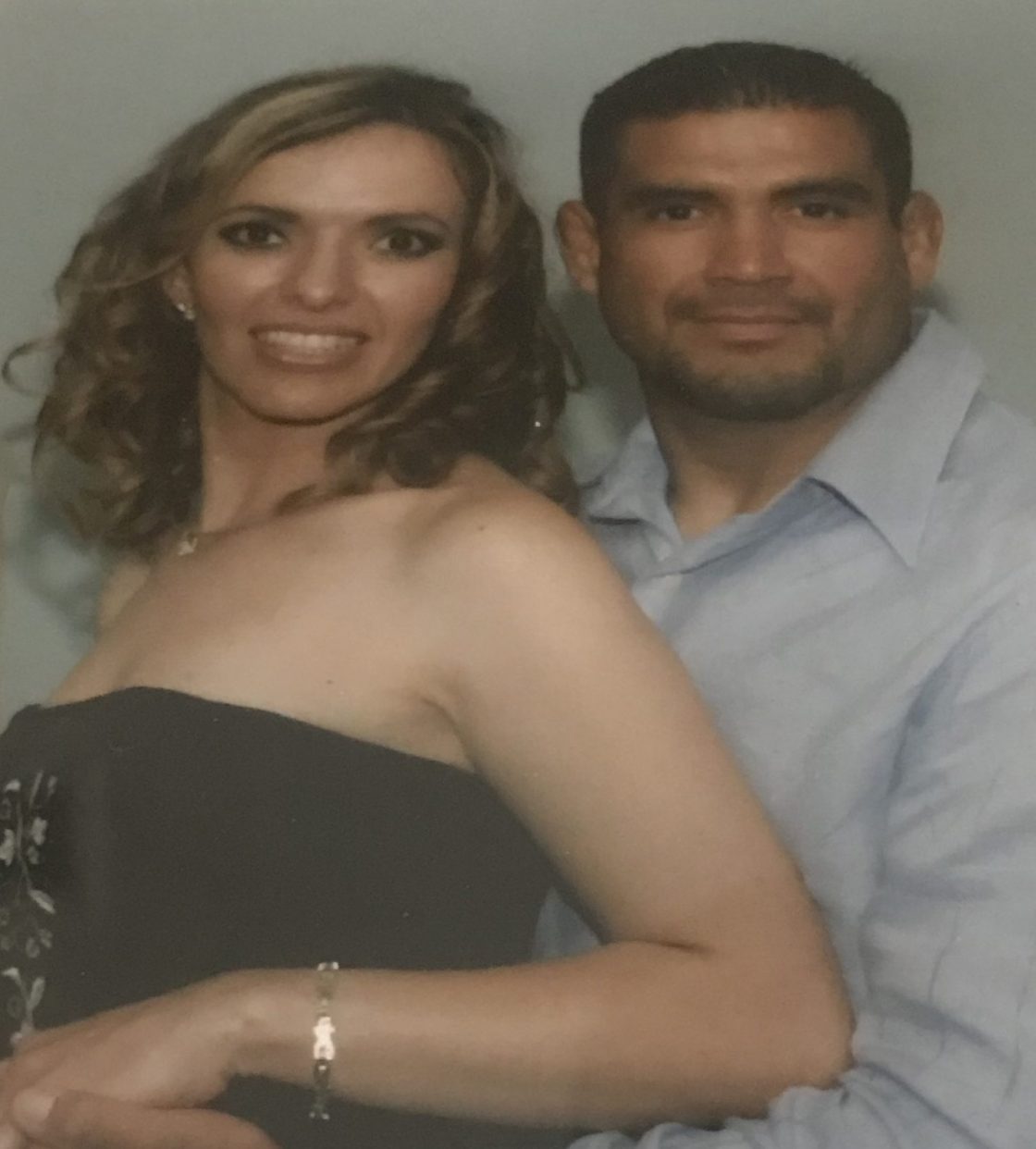 “Everything changed, everything is different, they stole our lives,” says Mary Diaz.

For Mary, the past six months have been painful and filled with heartache. Her husband of 13 years, Ramon Diaz was murdered.

“I miss him so much that this world is not the same without him,” she says.

On the night of March 28, 2018 she came home from a walk with her dog and found Ramon clinging to life at the front door of their home in Cathedral City, she had no idea he had been shot.

She says she desperately tried to get him to respond, “Babe, babe, Ramon, he didn’t reply, of course, he didn’t move at all.”

She says she ran to get help from her neighbors, “She’s a nurse and I asked her, ‘Ana is he breathing?’ and she said, ‘no mary, he’s gone.'”

But as paramedics took him to the hospital he was still fighting to live. She says she was forced to stay and talk with police instead of going with her husband to the hospital.

She says not being there during his last moments still haunts her and wanted to be there to comfort him, “Kissing him, holding his hand, praying.”

What felt like an eternity later, she says a detective told her her husband died, she was in shock and disbelief, “Please tell me that you are lying that it is not real that it is not true.”

Ramon was well known and beloved in the community, he owned and operated Palm Springs Jiu Jitsu.

“He was that place, he was that name,” she says adding that it’s hard for her to imagine who or why anyone would want him dead.

She says his students he was more than an instructor, “His students will still carry his legacy because he not only taught them Jiu Jitsu, he also taught about life about God.”

And it’s her strong faith in God she draws on now, even praying for her husband’s killer, “Asking God, God to forgive them and to get to the bottom of their hearts and that they repent.”

For now she’s just trying to live in a new reality without the love of her life, “Watching T.V., and holding my husband’s hand … little things or just calling him and saying ,’babe, I love you’ … he was my everything.”

On top of the heartbreak, she had to shut down the business her husband worked for nearly two decades to build up and now has to find work herself. But more than anything she wants those responsible to be brought to justice, so that no other family has to suffer what she lives with everyday.