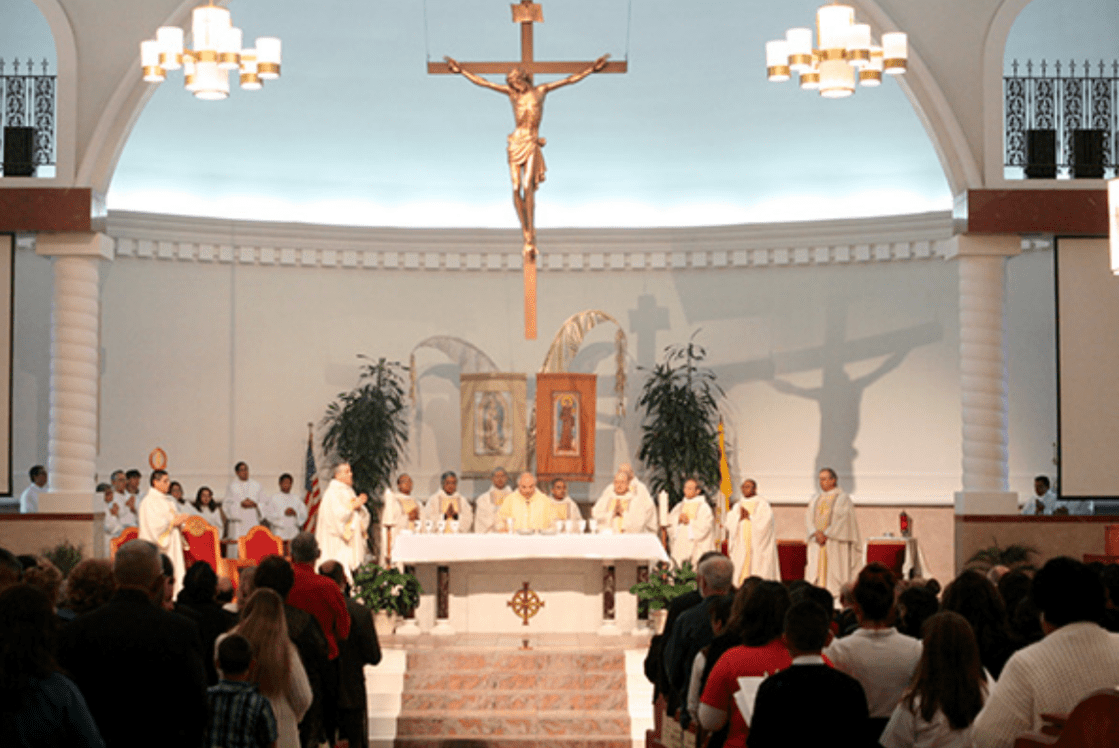 California’s Diocese of San Bernardino released a list Monday of 34 catholic priests accused credibly of sexually abusing minors over the past 40 years, several of the accused coming from Riverside County.

In the wake of Catholic Churches across the nation unmasking the realities of sex abuse, the Diocese of San Bernardino is hoping this list of names gives people with a past of abuse the confidence to come forward themselves no matter when the abuse took place.

“In this difficult time, I want to be open and honest and accountable to the Catholic faith and to all people of good will,” Bishop Gerald Barnes of San Bernardino, said in a video.

The video followed the release of the list accusing priests dating back to the 60s.

“I, again, offer my apologies and my deepest regrets to those who were victimized by the men on this list,” Bishop Barnes said.

More than half in the men accused served at Riverside County institutions including churches and Catholic schools.

“Since this century, we’ve only had four cases reported,” Pastor Howard Lincoln of Sacred Heart Church in Palm Desert, said.

Pastor Lincoln stands by the release of the list.

“We hope that this list, if anyone has not reported their abuse, and they look at this list and that list helps them to encourage them to report, please do so,” he said.

“If you or someone you know has been sexually abuse by a church minister, including anyone you see on this list, please come forward and report it,” Bishop Barnes said.

The diocese said accusers should report to the church first, then the church is mandated to report it to the police, Howard said. The recent list had some discrepancies.

“Four of the 34 were not reported, because the priests were deceased,” Howard said.

All priests are now required to be reported, even if the priest is deceased. That policy was adopted in 2002, Howard said.

“I pledge to you that we will continue in our commitment to protect children and youth from abuse,” Bishop Barnes said.

Pastor Lincoln said Sacred Heart it is it policy to announce any credible allegation at all of the masses. He said he hopes the list can restore faith in the Catholic Church as a whole.