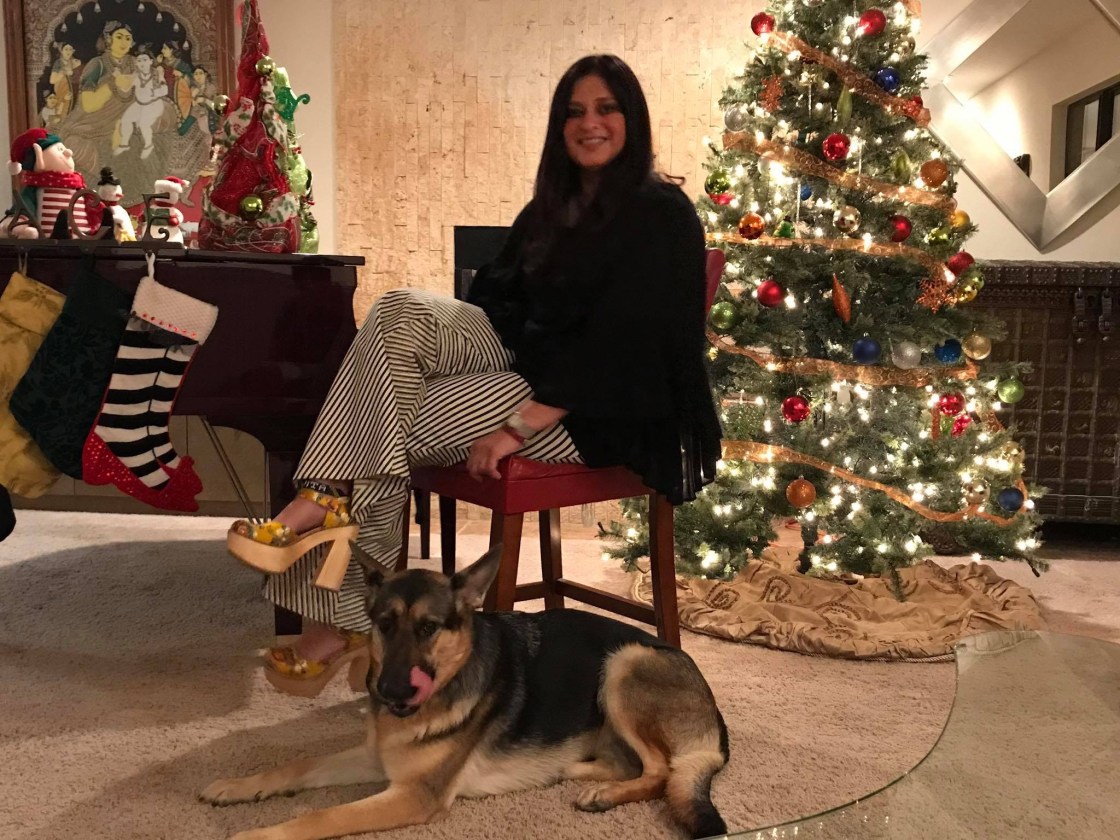 On September 30, 2018 someone gunned down her two dogs, Bella and Rooney in her own neighborhood in Thousand Palms.

Despite her rushing Bella to the vet, “I would have done anything to save her,” she says.

But her German Shepherd Bella didn’t make it.

“I was horrified, I couldn’t believe that this happened, I couldn’t believe I was blaming myself, why didn’t I check the gates,” she says adding that the nightmare started after she let her dogs out at night like she always does, but this time when she called for them, only her yellow lab came back. Then she noticed her gate that’s on a sensor didn’t close. So she quickly went searching for Bella.

She says she found Bella, “Across the street from my house at the edge of my neighbor’s property and the road,” adding she thought she’d been hit by a car.

She quickly ran and wrapped her in blanket and took her to the vet, where she died from the gunshot wound.

“And I‘m just so glad that I found her and was with her when she took her last breath,” she says.

But her nightmare wasn’t over, she says when she got home, she found a trail of blood, “I had horror overcome me and I went inside and checked my dog Rooney and sure enough he had a gunshot wound to the left side of her chest.”

Rooney is still on antibiotics but is healing.

Kavita did file a sheriff’s report and hopes those responsible are caught before they strike again, “If you can shoot a dog or an animal in such a callous manner, there’s nothing preventing you from shooting other people,”

Even though Bella’s gone, Kavita says she’ll forever be a part of her family, “She meant everything to me, she changed my life … she was a shepherd and I  would say she herded me back to a life of normalcy.”

The Riverside County Sheriff’s Department confirmed she did file a report.