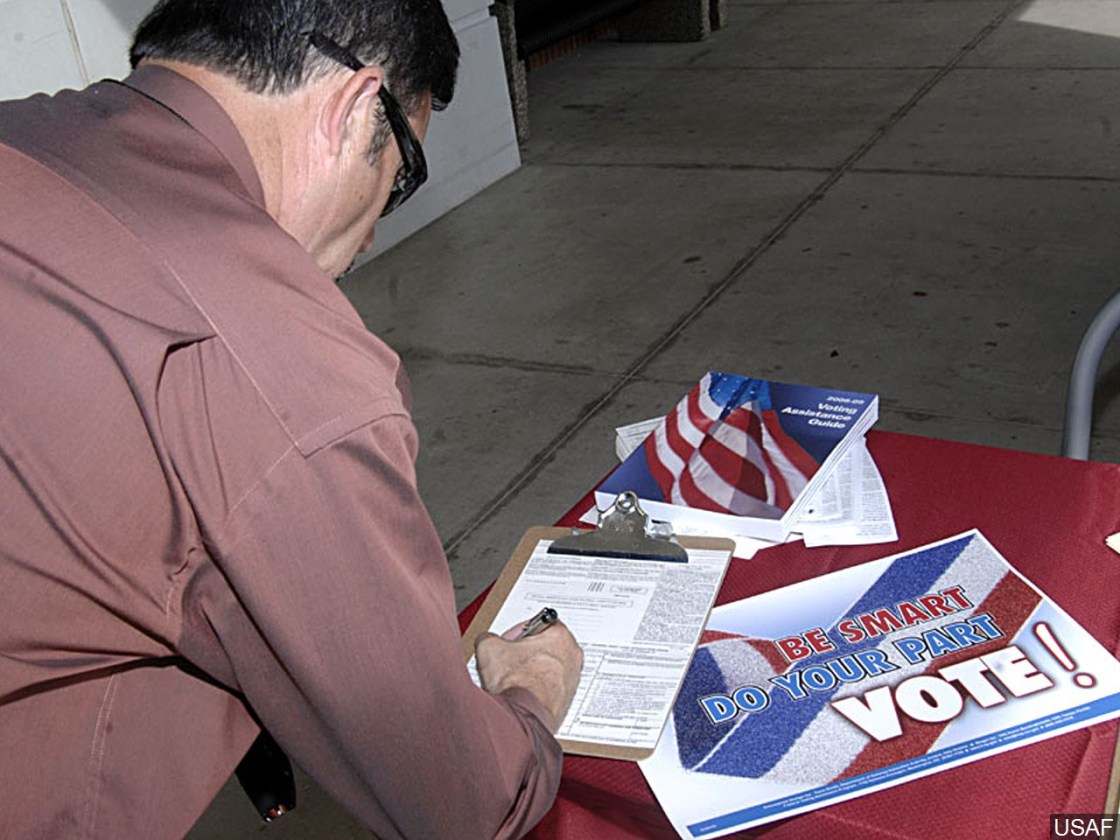 Political Mail: Is it Reliable?

The general election is right around the corner which means residents are receiving dozens of political mailers. While the message can sometimes be convincing, it can also be misleading.

“I feel that it’s everyone’s responsibility to vote, if you don’t vote, I don’t want to hear about it later on,” Thom Allen, a registered Cathedral City voter, said.

Recently, he started dissecting his election mail and the groups responsible for funding it. For example, the California Senior Advocates League shows up on mailers every election.

“I look at this, it says CALSAL, who’s CALSAL?” Allen said, as he stared at a mailer endorsing specific candidates and propositions.

After investigating, NBC Palm Springs found CALSAL doesn’t seem to be an advocacy group at all. In fact, the majority of the measures and candidates it endorses, pay to be on the mailer.

“If there is an asterisk by someone’s name, that means that they have paid to have this endorsement, you need to look at these little boxes,” Allen said as he referred to an endorsement for the June election.

“The appearance is paid for and authorized by each candidate and ballot measure which is designated by an asterisk.”

We tried to reach out to the group but found no way to contact them. The CALSAL website had no background information and no trace of endorsements for the laws it claims to support.

In the mailer itself, it reads:

Allen is suspicious of the group’s activity, “What is their agenda?”

CALSAL has yet to reach out about the story.

The main registrar voter guide has the official wording of the measures and the stances of the candidates. It is the most effective point of reference before voting.